We first met the iconic Ghanaian photographer James Barnor (b. 1929, Accra, Ghana) in June 2015. After swift deliberation, we decided to embark on a mission to share a different story about Ghana; one of criticism, but also of hope and opportunity.

Since the start of this project, we frequented Leiden University’s African Studies Centre archives to research James Barnor’s work for DRUM Magazine, met up again in Amsterdam, paid a visit to James in his London apartment to dig into his extensive personal archive of stories and photographs, spent time together in Accra, Ghana, and worked on scanning and captioning a large section of his negatives from Paris.

Together with important publications such as DRUM Magazine, James Barnor has documented many important historical and political events in Ghana, including its long struggle for independence and ideas relating to Pan Africanism, which still resonate today. Ghana was the first African country that gained independence in 1957, with Kwame Nkrumah – a strong supporter of Pan-Africanism – as the first president. Nkrumah played an exemplary role for the rest of the colonised African countries. The independence of Ghana has therefore formed a major turning point in the history of the African continent.

With this ongoing project, we are addressing important contemporary trends linked to engrained societal issues impacting people of African heritage, such as the Black Lives Matter movements and the concept of Afrofuturism.
This project will serve to place these movements in the right historical and informed framework of Pan-Africanism and (de)colonisation, thereby drawing parallels between the past, present and the future. This approach intends to facilitate the development of a new narrative through which problems, solutions and experiences can be shared and discussed, in order to increase mutual understanding and create a new future perspective.

Our final outcome will be an exhibition with a transmedial approach, including archival and recent photographic material and a documentary film, which will form the starting point for discussions on identity, neo-colonialism and the belonging of archival material. Ultimately, our intention is to show the exhibition not only in the Netherlands, but at the same time bring these stories back to Ghana, bringing the narrative for this project full circle.

A visual and physical journey exploring the parallels between Pan-Africanism and Afrofuturism, through the work of DRUM photographer James Barnor 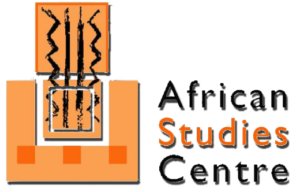 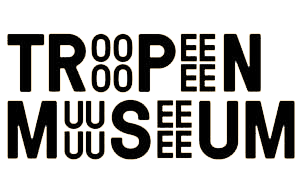 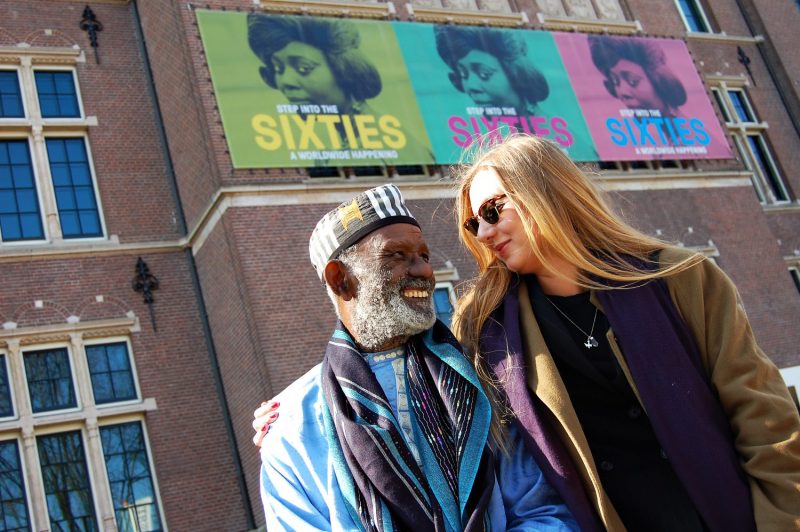 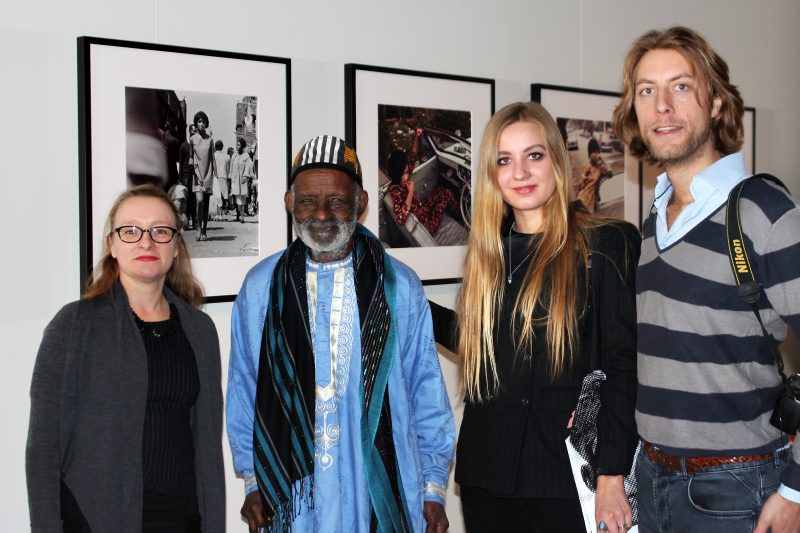 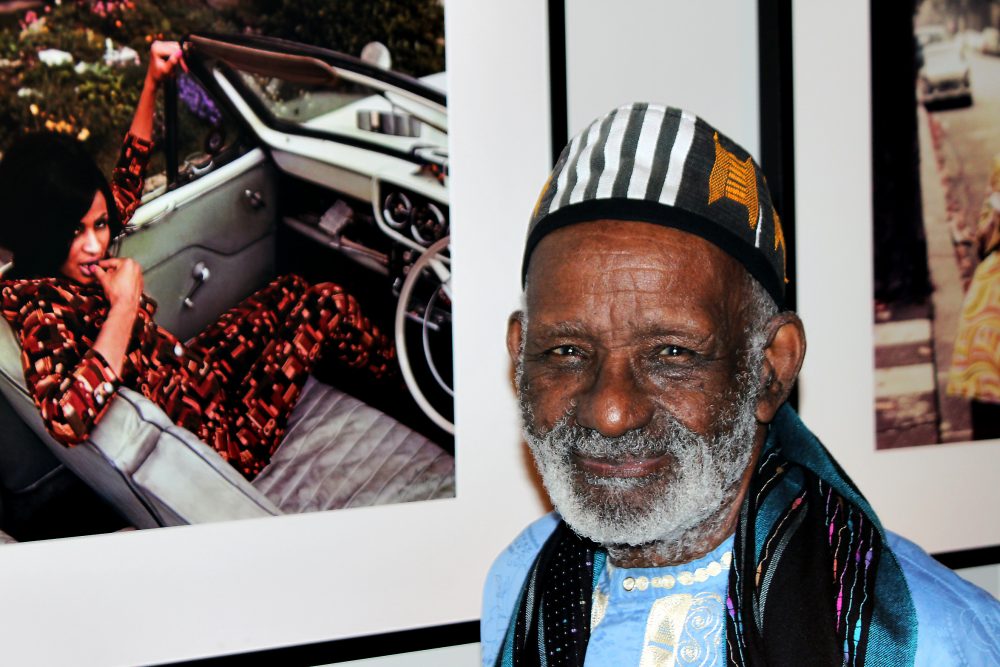 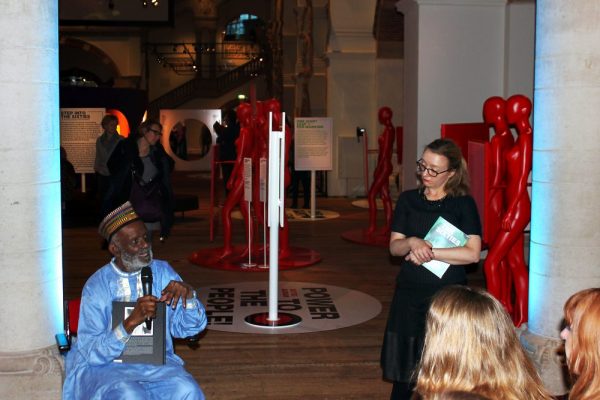 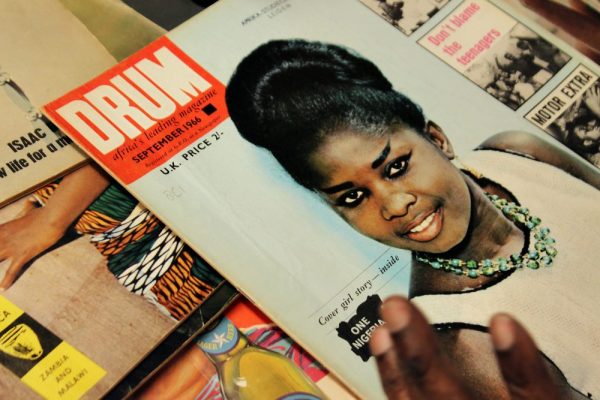 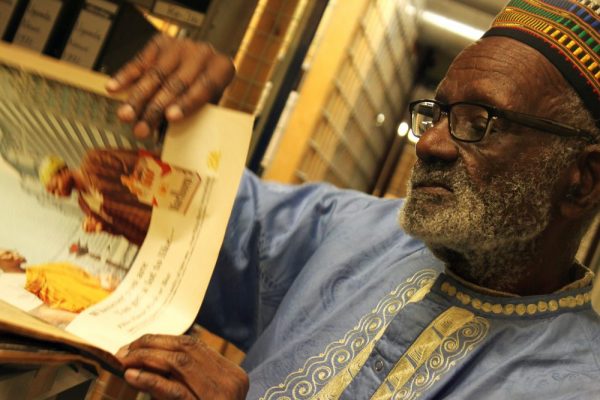 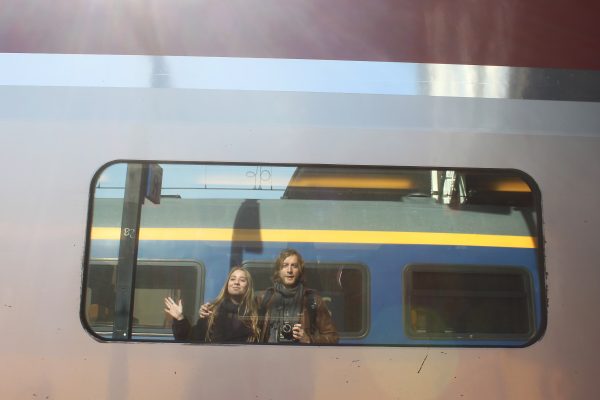 A Journey to Leiden

Visiting the Tropenmuseum in the Netherlands