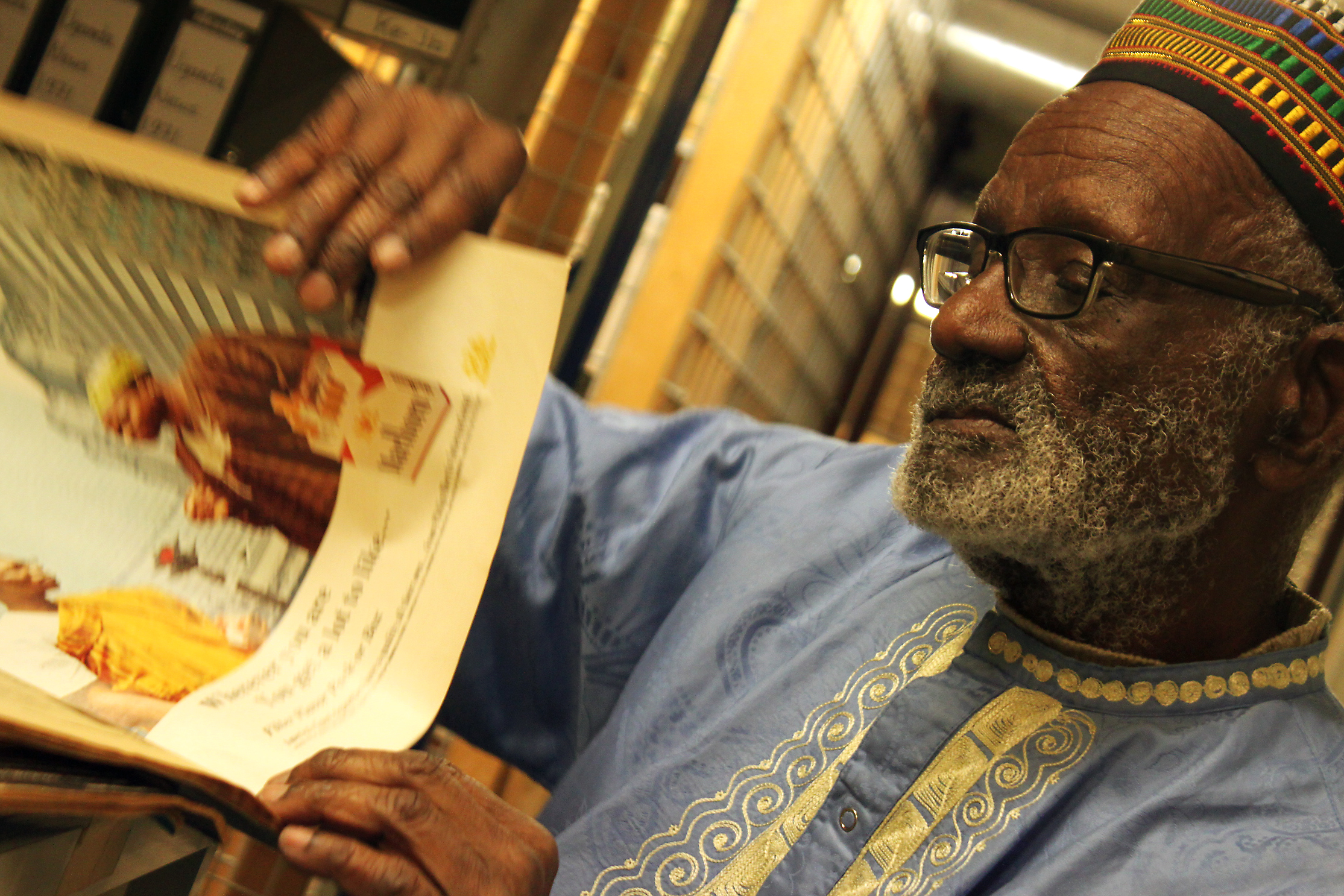 A Recap with James Barnor

By Claire HoogakkerMarch 12, 2016 No Comments

Another activity planned for James’ second visit was a visit to the African Studies Centre in Leiden, which James was looking forward to for days, if not years. The African Studies Centre Leiden is the only multidisciplinary academic knowledge institute in the Netherlands devoted entirely to the study of Africa. It has an extensive library that is open to the general public. We made an appointment so they could prepare for our extensive research.

They well prepared our visit; they immediately brought us down to the basement, where all the Drum Magazines were laid out for us. They were extremely helpful and grateful that James decided to pay them a visit. The establishment of Drum Magazine in the 1950s, notwithstanding the newly-elected Nationalist Party’s policy of Apartheid, reflected the dynamic changes that were taking place among the new urban Black South African – African, Indian and coloured – communities.

“Drum Magazine has been part of my life and very influential at that time. I had the honor to work closely with Jim Bailey (James Barnor).”

The magazine became an important platform for a new generation of writers and photographers who changed the way black people were represented in society. This year marks the magazine’s 60th anniversary. The magazine, initially established as ‘The African Drum’ by journalist and broadcaster Robert Crisp, was not at first financially successful. It was taken over by Jim Bailey who, with the assistance of a team of writers and photographers, re-designed and rebranded the magazine, thereby making it more dynamic. Drum was so successful that Bailey used its urban, racy style to produce a number of East and West African editions of the magazine.

James Barnor worked for Drum Magazine frequently. At the time, he did a lot of fashion photography. The look on his face when he saw all his Drum Magazine covers and editorials was priceless. Unfortunately we only had three hours there, which should have been at least a couple of days. We will be back, ASC. 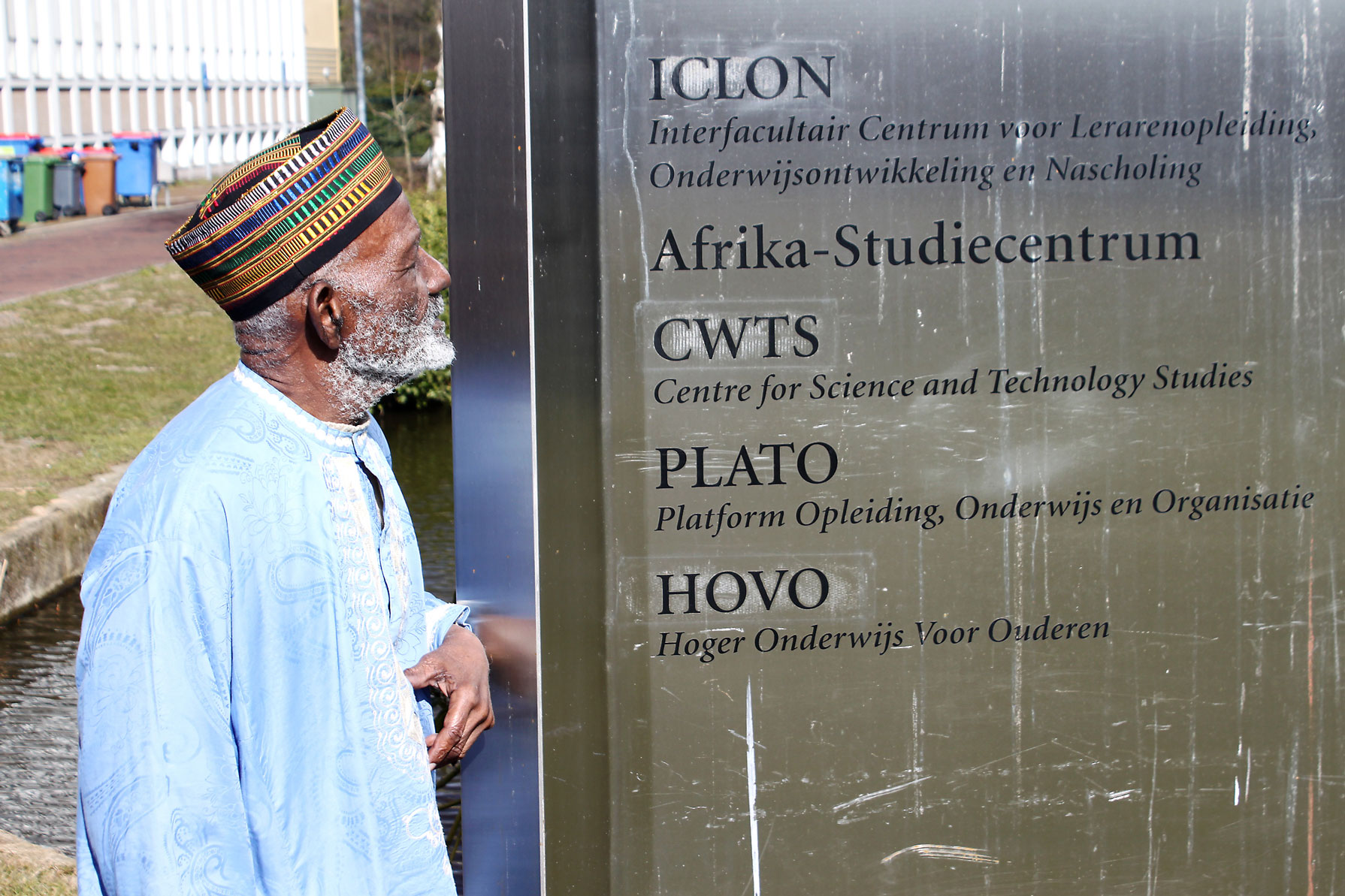 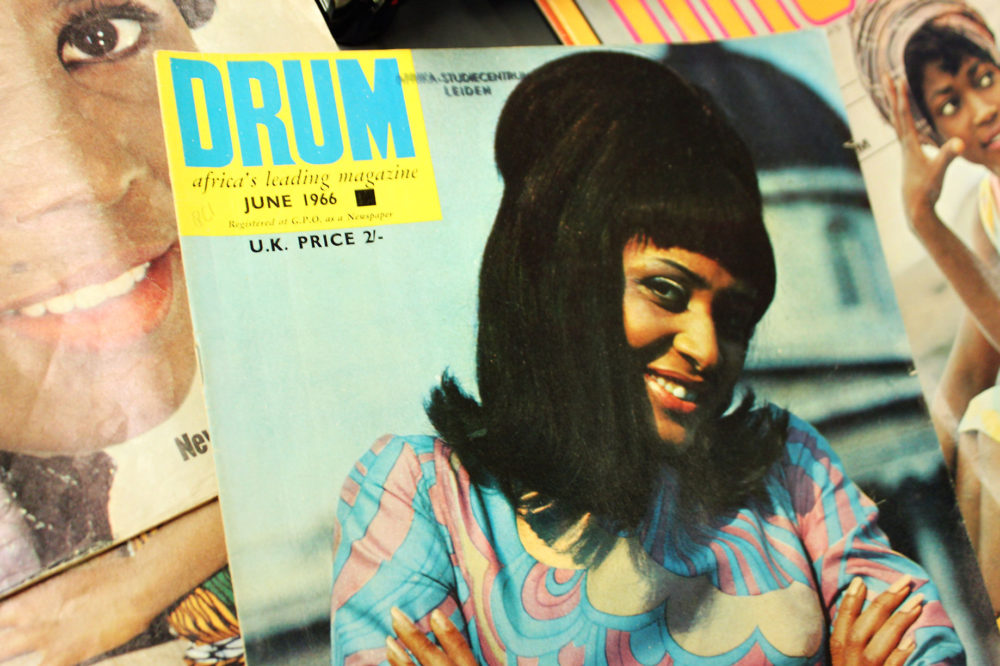 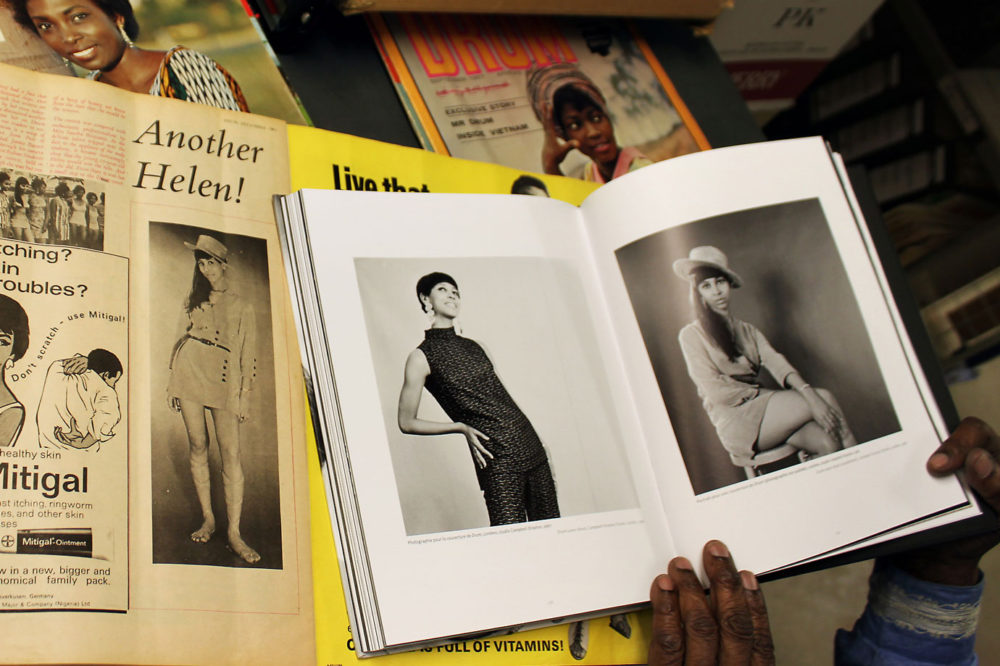 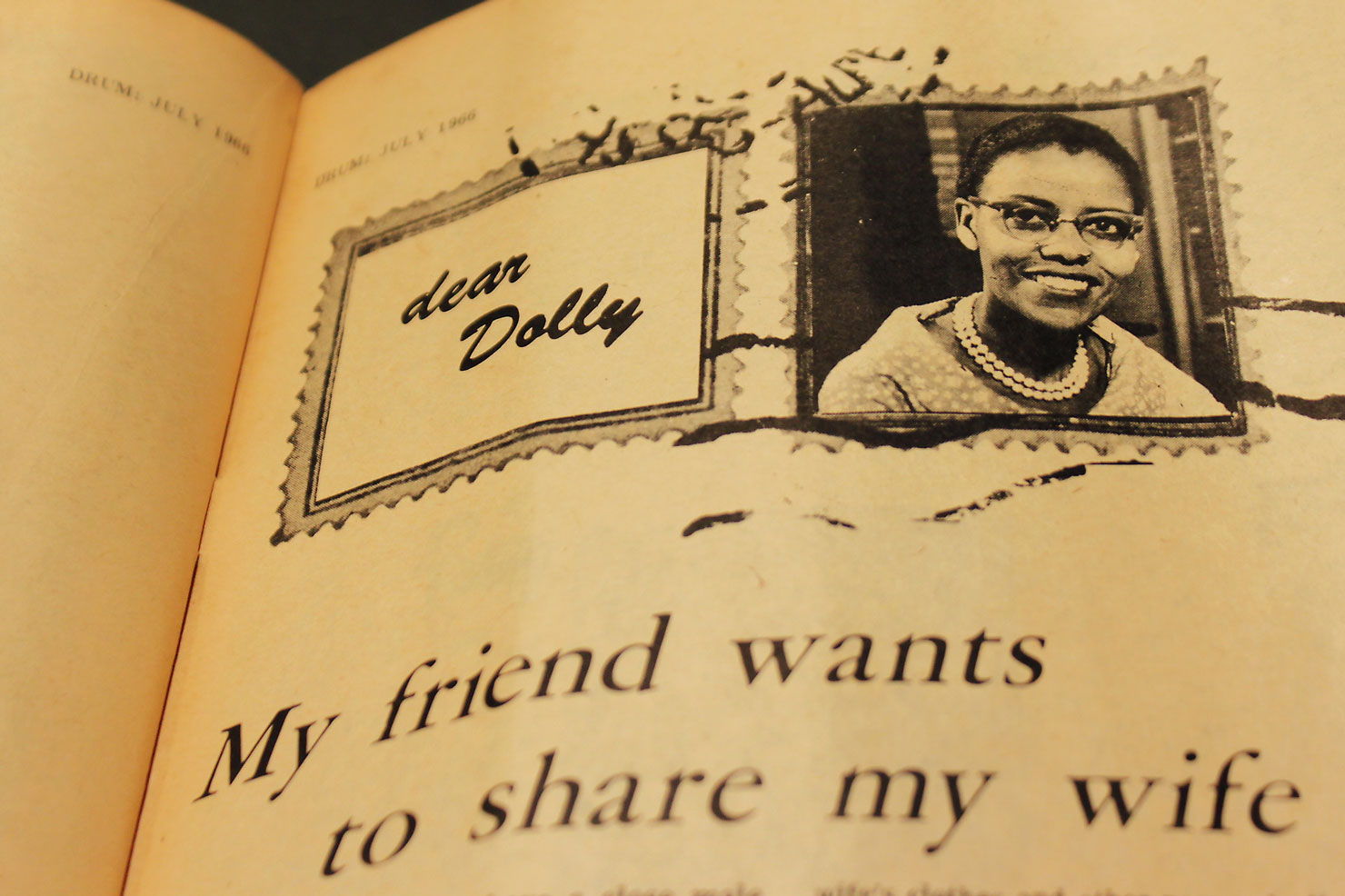 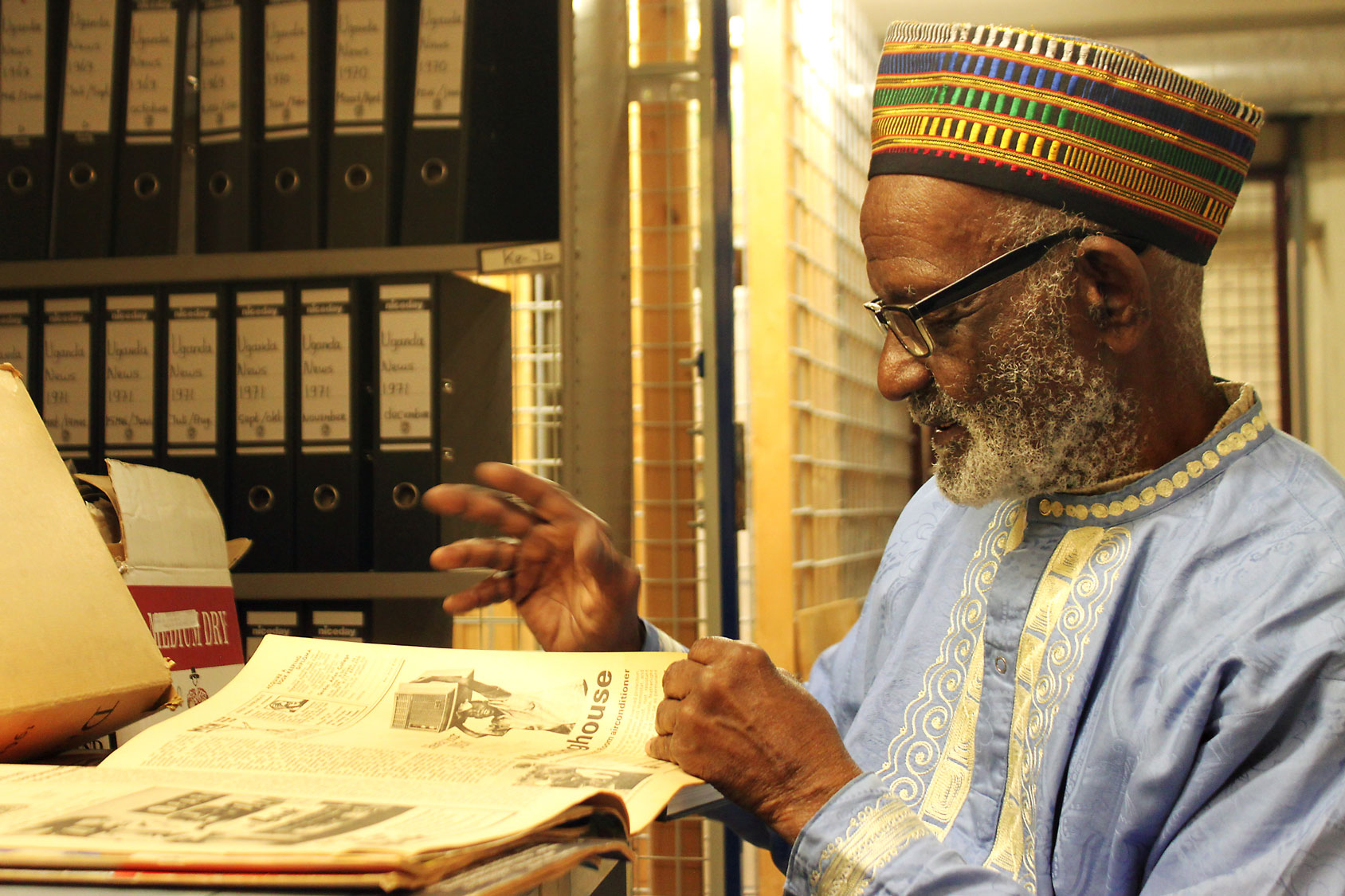 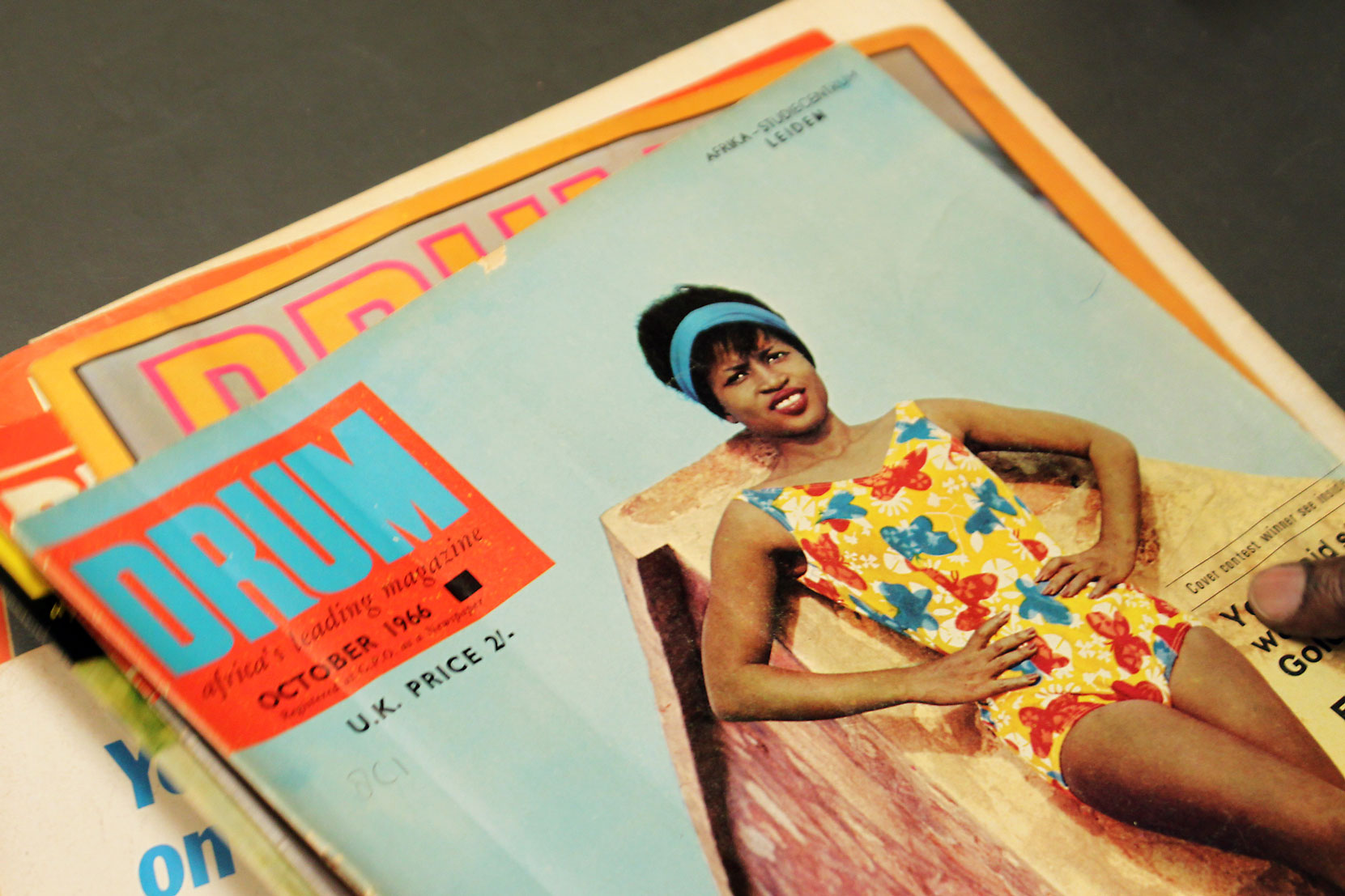 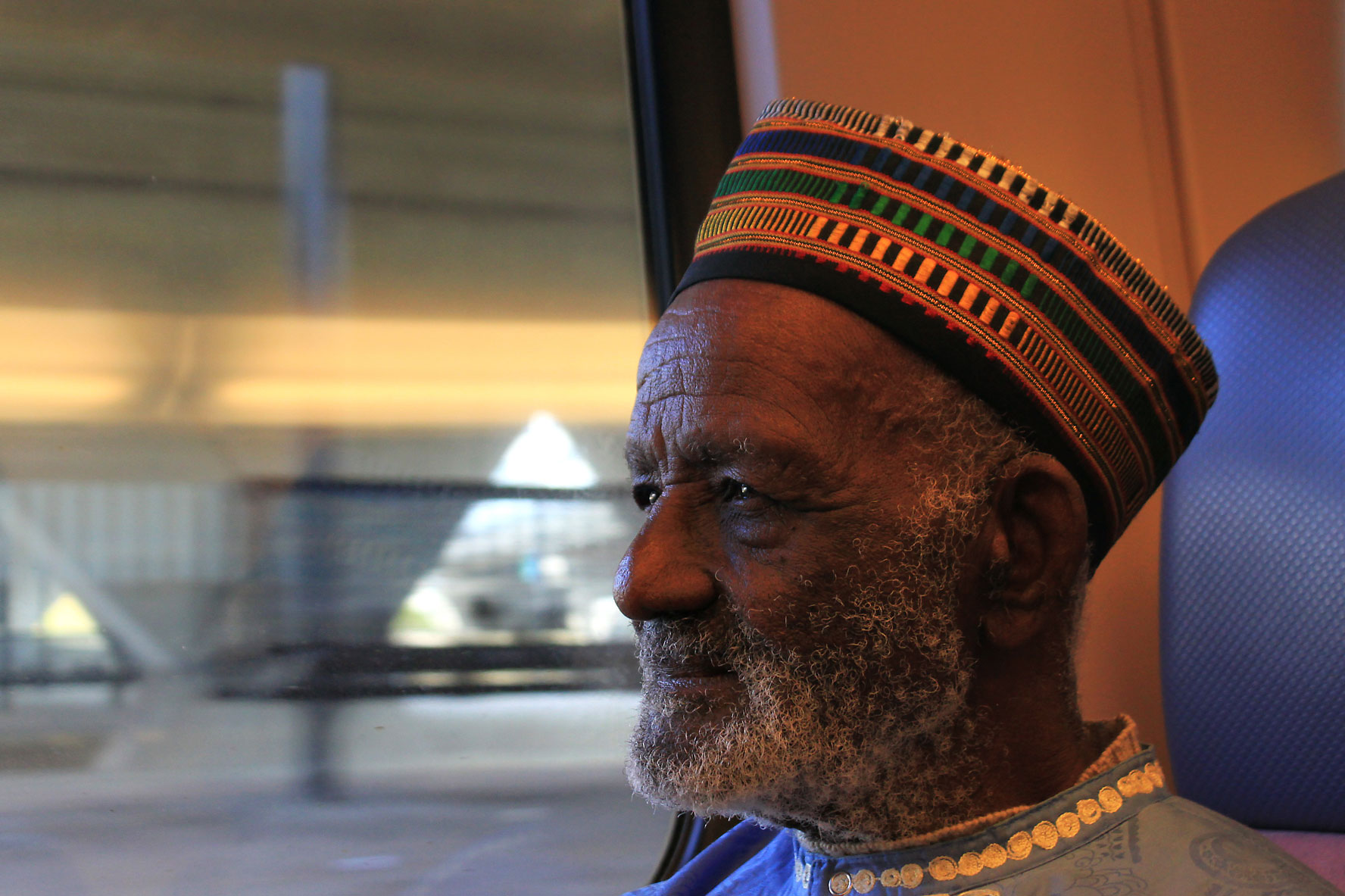 For an in-depth biography of DRUM’s founder Jim Bailey I would like to refer to an interesting and extended article in the Guardian.