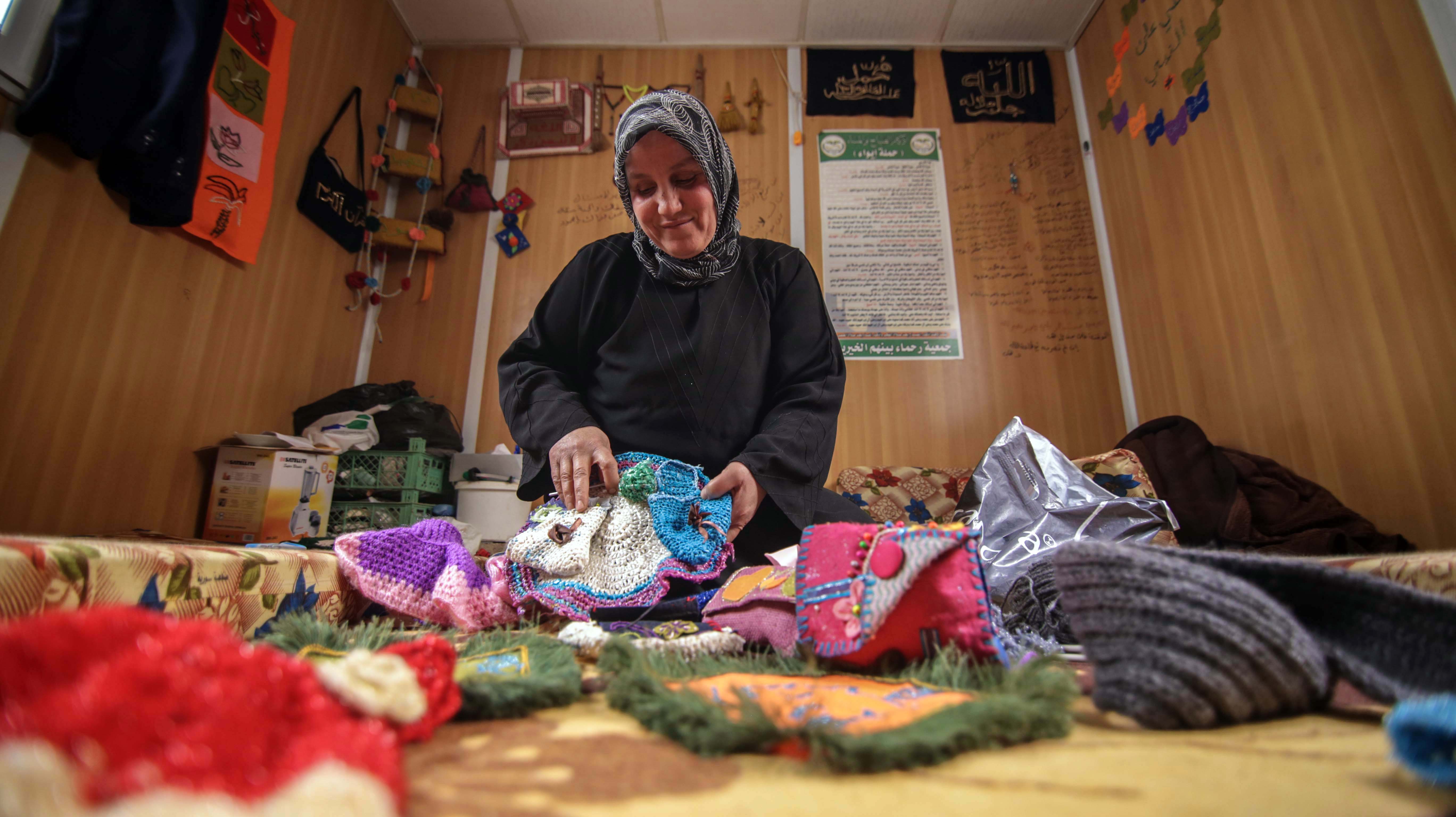 By Felicie CrijnsNovember 19, 2017 No Comments

Zach and Chris are the first ever filmmakers allowed to register a tent and stay in one of United Nations’ refugee camps, Za’atari, just a couple of kilometers away from Syria on the Jordanian border. During their one month stay, the young and socially engaged filmmakers dive into the world of the Syrian refugees who had to leave everything they cherised behind and make a strenuous journey to a safer place in an unknown country. When taking a closer look to the people living in and around the Za’atari camp, we discover their immense willpower through the beautiful and touching portraits of some of the camp’s inhabitants.

One of them is the curious Raouf, 10 years old. After he and his family fled from Syria they arrived in the camp and have been living there for over two years. Raouf loves hanging out with the film crew, playing card tricks and drinking tea. But in the meantime, school in the camp starts and Raouf does not want to go. Though this is a common attitude for kids his age, his reason for hesitation is shockingly different than that of most kids. The films portrays in a powerful way the harsh reality of refugees’ lives, showing on the one side the creativity that springs up out of desperate situations, and on the other side the painful scars that are constantly aching underneath. From the Directors’ statement :

“Before arriving in Jordan, our main look into the Syrian refugee crisis was through American mainstream media. Its focus on violence, hatred, extremism and war separated us from the human experience of being a refugee. We found ourselves subconsciously associating refugees with the small minority of people committing the violence we saw on TV. In reality these refugees were the ones who had actively chosen peace over war.”

A very strong element of this film is how it shows the entrepreneurialism that lives among the camp’s inhabitants. It gives us the opportunity to look beyond the commonly portrayed image of refugees as solely victims of war. However, as the story unravels it also shows how life in a refugee camp is designed as a temporary solution, which often turns into a story with no end in sight. The simple fact that a refugee spends on average 17 years in a camp raises the question how we can improve their infrastructures with the goal of making them more liveable and apt for its inhabitants.

About the directors and producers

Behind the production of this film is the filmmakers’ non-profit and impact studio Living on One : through targeted impact campaigns, Living on One has raised over $410,000 to provide microfinance services around the world and education programs for the communities in which they film.

The other half of the team consists of the production house 1001 MEDIA , which uses the power of film to shine a light on and introduce an element of humanity to a highly publicized and polarizing part of the world where negative images in the media have built damaging and untrue stereotypes of Arabs. Their mission is to challenge a global audience to re-think their current perceptions of the Arab world by initiating a dialogue between Arabs and the rest of the world and offering a different perspective.

Both parties encourage you as viewer to become (ever the more) engaged and we love to share with you how this is possible! You can help by donating to one of their causes or by purchasing the merchandise. If you are interested in going above and beyond and would like to donate your time and connections on a weekly basis, you can become a Living on One Ambassador. 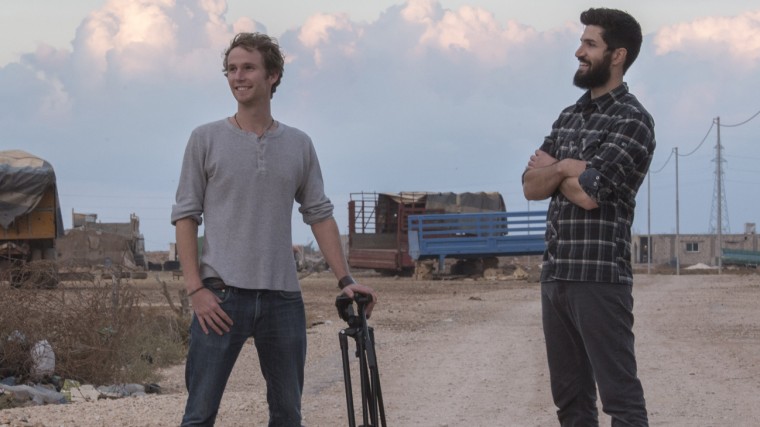 Chris and Zach are pioneering a new style of documentary filmmaking, using immersive storytelling to raise awareness and inspire action around pressing global issues. They have spoken at the United Nations, TEDx, and on CBS This Morning with Charlie Rose. Their work has been featured in major international publications including the Associated Press, The Huffington Post and Variety.