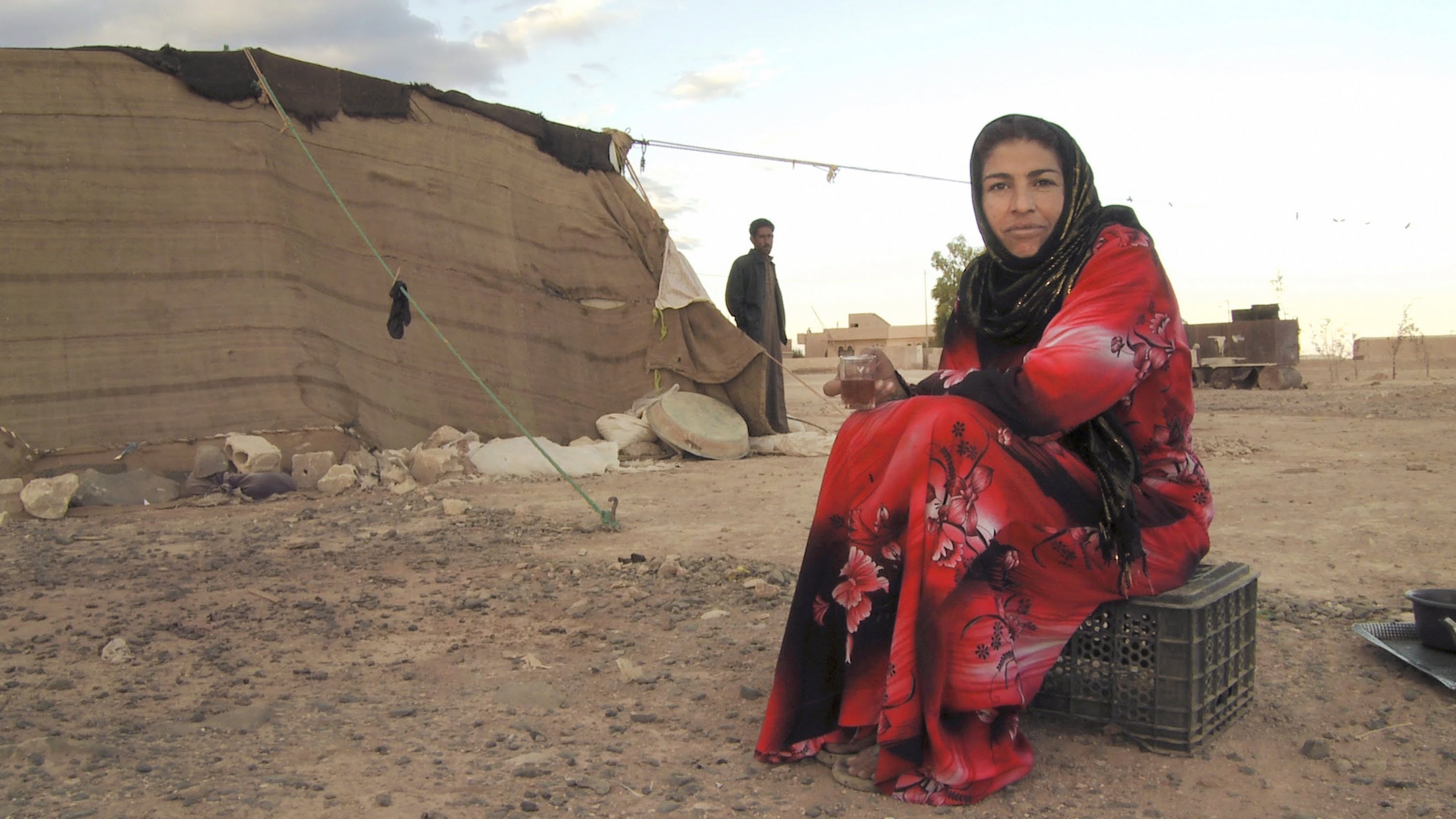 By Tatjana Bladt CohenJune 12, 2018 No Comments

Are women better at working and pulling themselves out of poverty? This is one of the questions asked by ‘Why Poverty’, a collection of documentaries and short films by different filmmakers that aim to create a vibrant discourse around the issue of poverty around the world, connecting to a global audience through the power of narrative and storytelling. This intimate episode, ‘Solar Mamas’, revolves around a Jordanian mother who is asked to take part in a course at Barefoot College, India, to learn about solar energy. The 6 month program is for illiterate, uneducated women from low income areas, with the intention of giving them a purpose and helping their communities by becoming solar engineers. This program had been proved successful already in regions of Africa, lifting villages in the Global South out of the darkness both literally and financially, and was now being expanded to other areas of the world.

Providing poor communities with access to renewable, cheap and clean energy like solar power, is essential for improving their lives for numerous reasons. While solar technology can still be initially relatively expensive, once installed the energy generates itself without any further investment needed, it is inexhaustible and thereby a sustainable and less-costly energy system than fossil fuels. Solar is also more effective than alternative ‘traditional’ energy sources like burning wood, kerosene or gas, and doesn’t produce harmful by-products. Solar energy systems also allow for the storage of energy, which can lift communities from living and working within the restrictions of daylight hours and therefore contribute to their economic and educational advancement as well.

At the very start of the documentary, we follow Raouf Dabbas, the Senior Advisor at the Ministry of Environment for Jordan, and Bunker Roy, the Director of Barefoot College, India, from village to village, in a remote part of Jordan, as they attempt to recruit women for the course. As their truck passes through the dusty desert and continues on to an isolated village, Bunker Roy muses excitedly, ‘Can you imagine: the first illiterate solar engineer of Jordan, who is a woman… that would be fantastic !’ In this village they find Rafea Anad, a 32 year old, second wife, with five years of primary education. Rafea is the second wife of unemployed Alian, has four daughters, and is living in a traditional tent with no central heating or lighting. Watching Rafea talking with her children and her family, the audience can feel her timid anticipation, as she contemplates the prospect of travelling and learning a new skill, becoming educated and providing for her family with this wonderful opportunity. And after permission is given by her husband and her parents, she is on her way to India with another woman and her son as their chaperone, as is custom in Bedouin culture.

“Can you imagine: the first illiterate solar engineer of Jordan, who is a woman… that would be fantastic !”

Once they arrive in India they are greeted with shouts of ‘Namaste’, along with 27 other women from all over the world, such as Kenya, Burkina Faso and Colombia, who have been selected to take part. Not letting their illiteracy or their lack of English hold them back, they start with the basics, learning how to say ‘screwdriver’ and ‘wire cutters’, then moving on to electrical components and soldering. As the first month comes to a close however, with their skills improving and cautious positive optimism, the viewer sees how it is in fact the way that the women deal with the lives and attitudes back home that is testament to their real strength. We learn that Rafea‘s husband has become unhappy with her absence and threatens to divorce her and take away her children, forcing her to return to Jordan for a month.

This observational documentary clearly presents the impact that dominant patriarchal pressures have of women in society, stunting their progress and in turn limiting the advancement of the communities as a whole. After a month of being back in Jordan, Rafea says exasperatedly to her mother that “all we do is drink tea and smoke cigarettes”, and “without or without your permission, I want to work. I want to succeed. I want to change the situation in the village.” The audience can feel Rafea’s frustration as she tries to explain to other women in the village how her going back to India, learning the skills and training others, will help them and others. 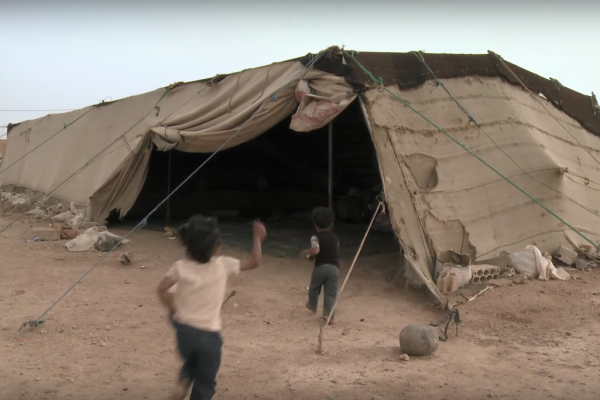 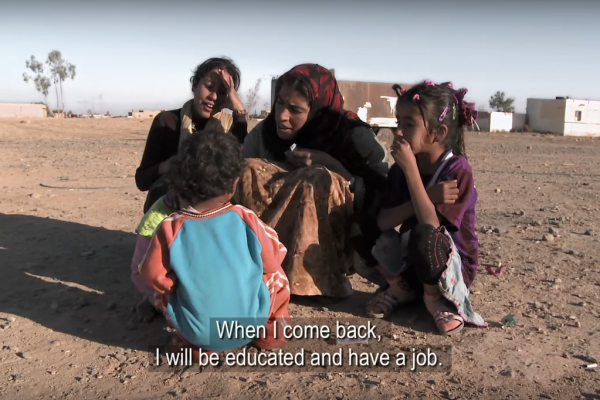 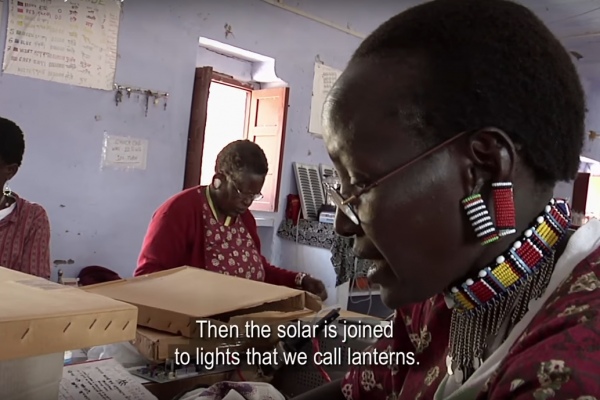 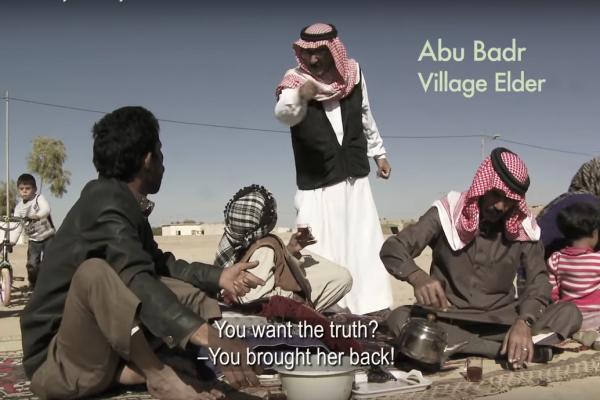 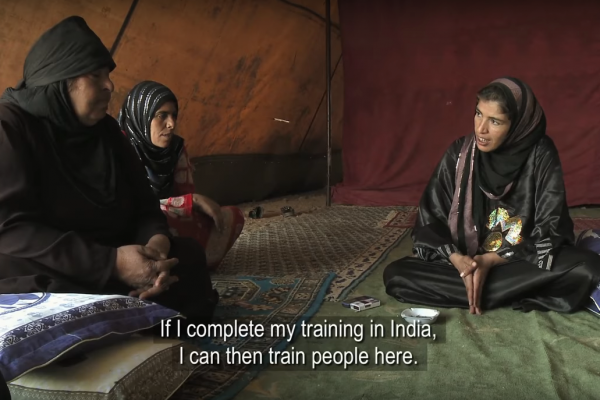 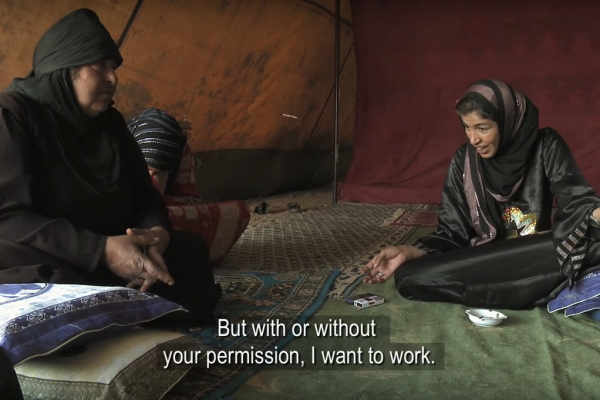 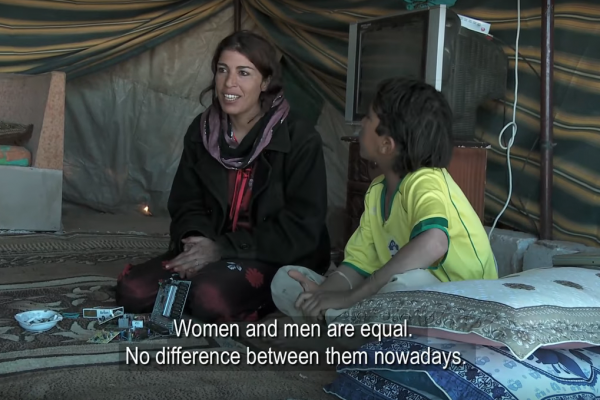 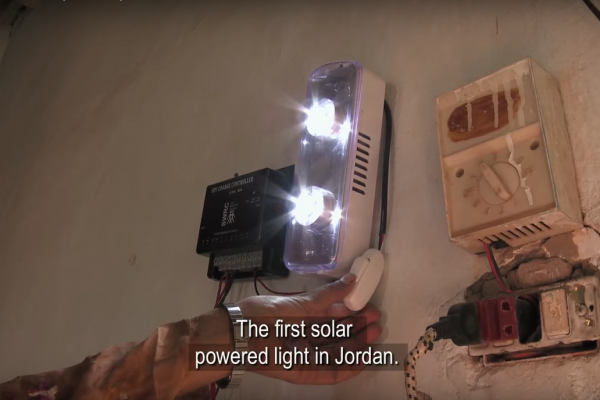 Ultimately Rafea does return to India, and successfully finishes the course. However, it was not without a lot of pushing against the barriers of archaic gender roles. ‘Solar Mamas’ is an uplifting and hopeful documentary that, to its benefit, does not try to hide the difficulties and traditional community pressures that can come with initiating projects in collaboration with people from impoverished backgrounds. While it does not touch on more in-depth reasons as to why solar energy is beneficial for these women and their communities, and the negative health impact of wood burning stoves in enclosed environments, this documentary is successful in drawing in the viewer to see the sharp development of these women in this short amount of time. Even with the barrier of lacking a common language, they manage to learn a skill, form a community with women from other cultures, and then bring back their knowledge to their respective lands to benefit their communities.

At the closing of ‘Solar Mamas’, we see Rafea placing solar panels on her new house. A testament to the power of women, and what can be achieved when they are allowed room to learn and progress, and lift up those around them. 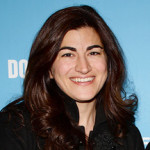 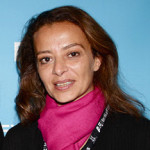 Jehane Noujaim was raised in Cairo, Egypt, and began her career as a photographer and after graduating from Harvard she has worked in the Middle East and Egypt as producer and director.

Mona Eldaief was also born in Cairo, Egypt and studied at NYU. She has worked as director and editor on TV projects and documentary films around the world, including a video diary exchange between young people on the West Bank.