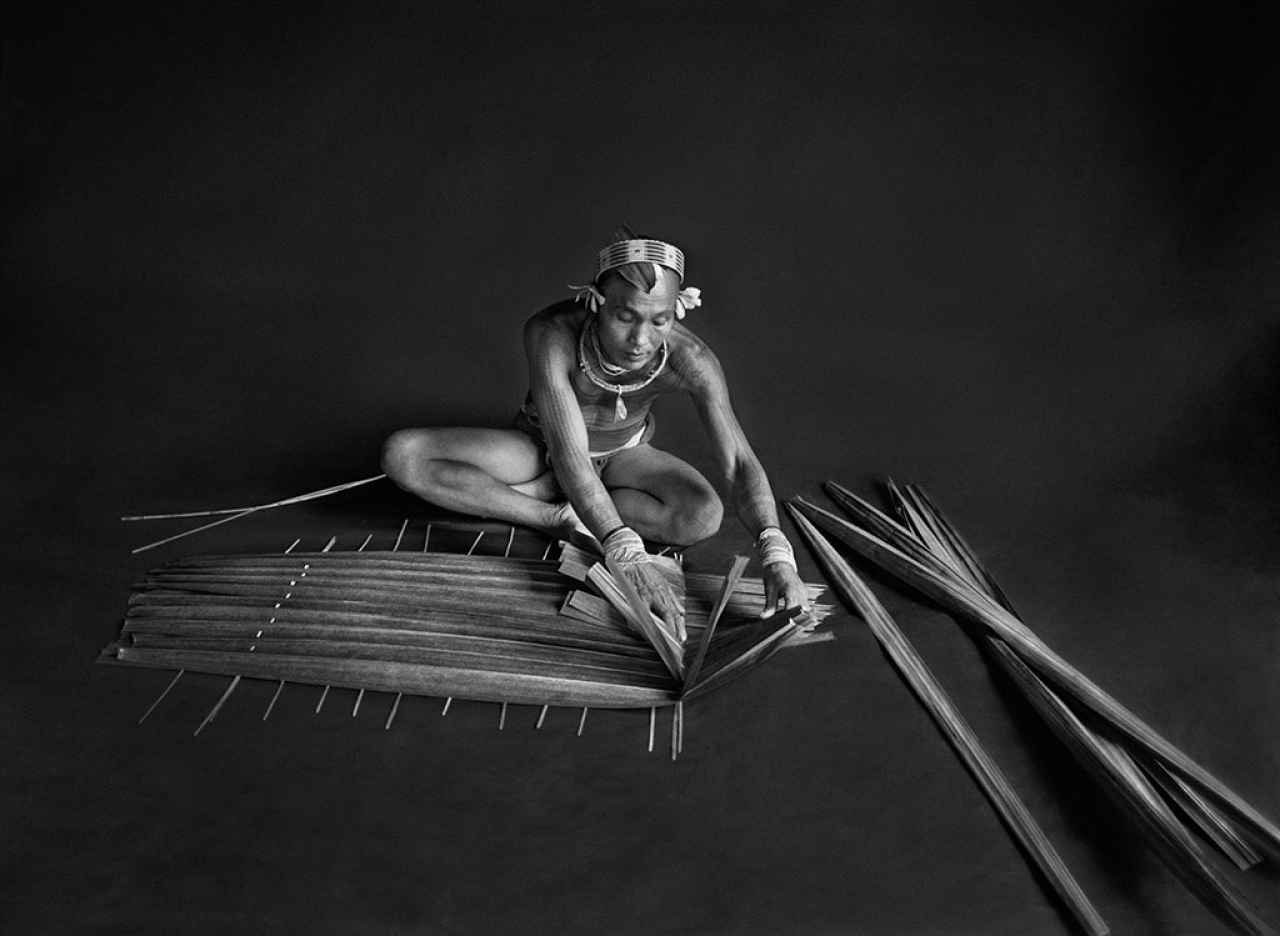 The Salt of the Earth

By Steyn HoogakkerMarch 10, 2016 No Comments

That moment when you are so mesmerized and just can’t comprehend what you’ve just seen.. still searching for words, that was ‘Salt of the Earth’ for me. The Academy Award Nominee for best documentary 2015 is all about the life and work of photographer Sebastião Salgado, who has spent forty years documenting marginalised societies in hidden corners of the world. Salgado focuses on the adverse results of globalization, self-described as “the witness to the human condition”. He further explains:

“Each of my stories is about globalization and economic liberalization: a sample of the human condition on the planet today.”

Special to this documentary is that Sebastião’s son, Juliano Salgado, is aside from Wim Wenders, one of the two co-producers. Wenders says in a Guardian article that the key of the documentary was Salgado’s emotional and psychological trauma after spending months in Rwanda and Congo during the period of the genocide in the mid-90s, followed by his subsequent return to Brazil and involvement in rainforest restoration….. 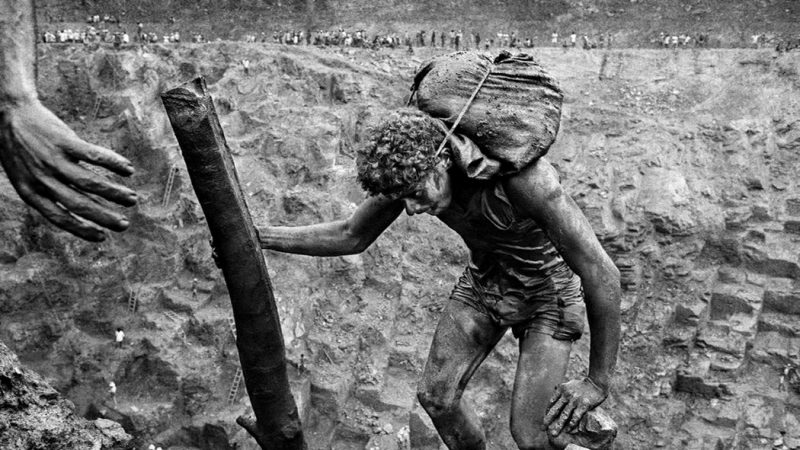 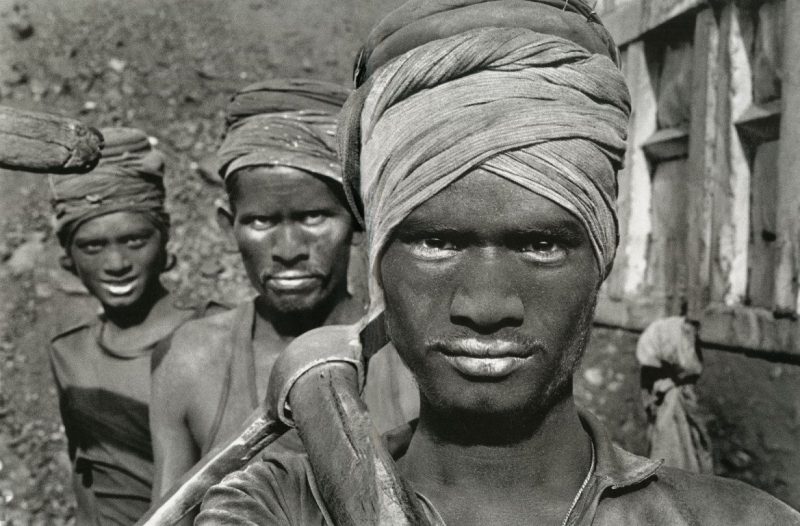 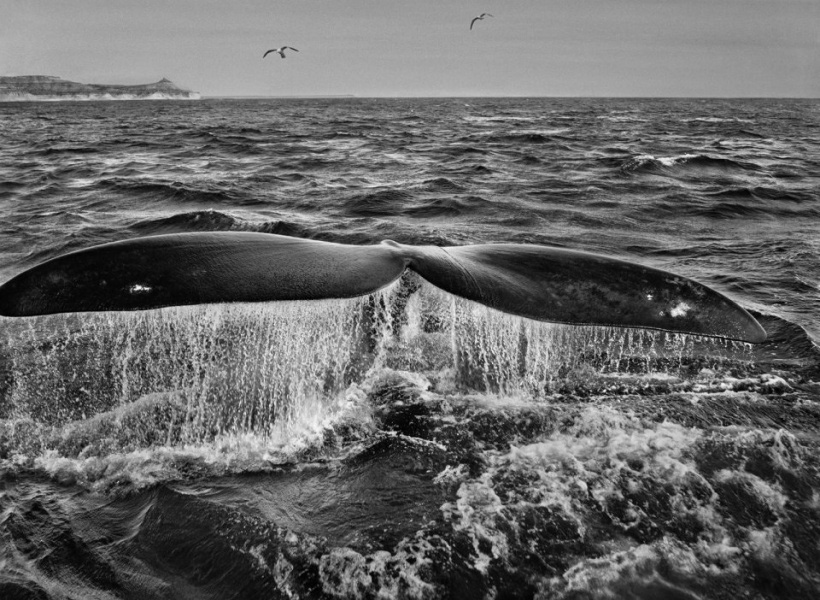 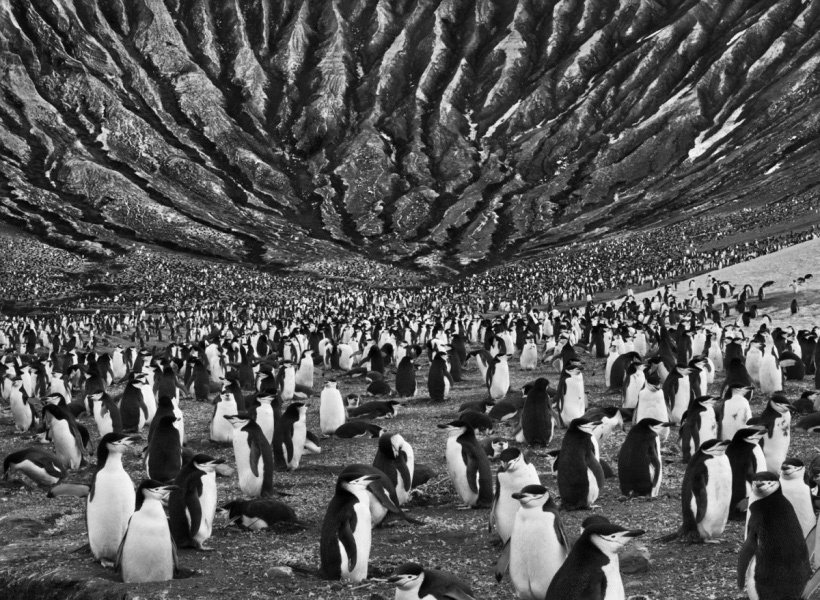 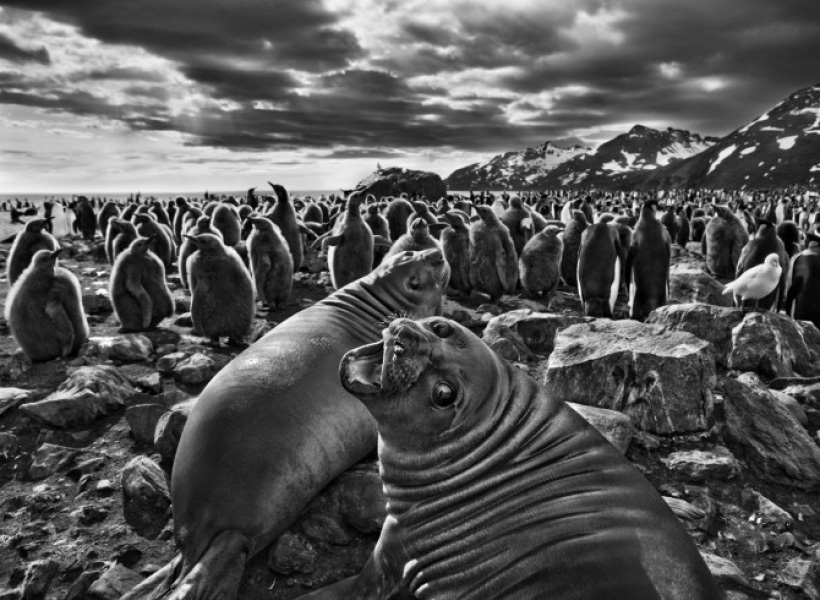 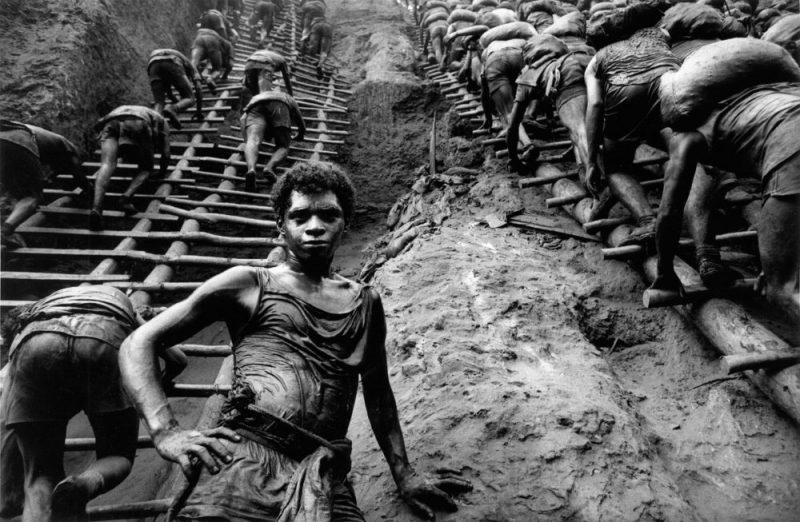 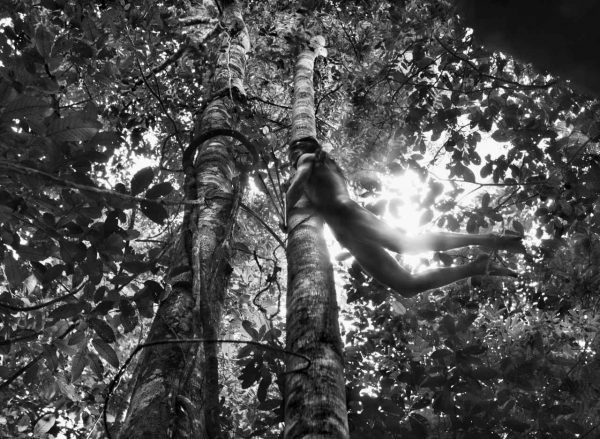 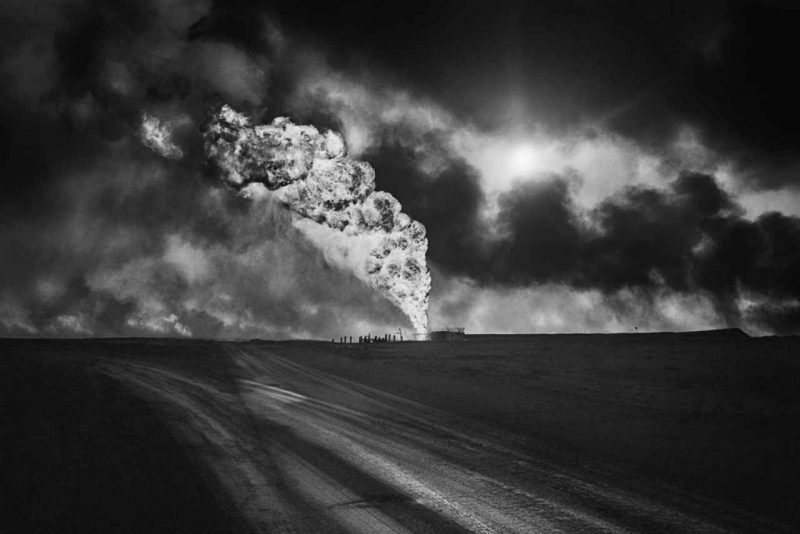 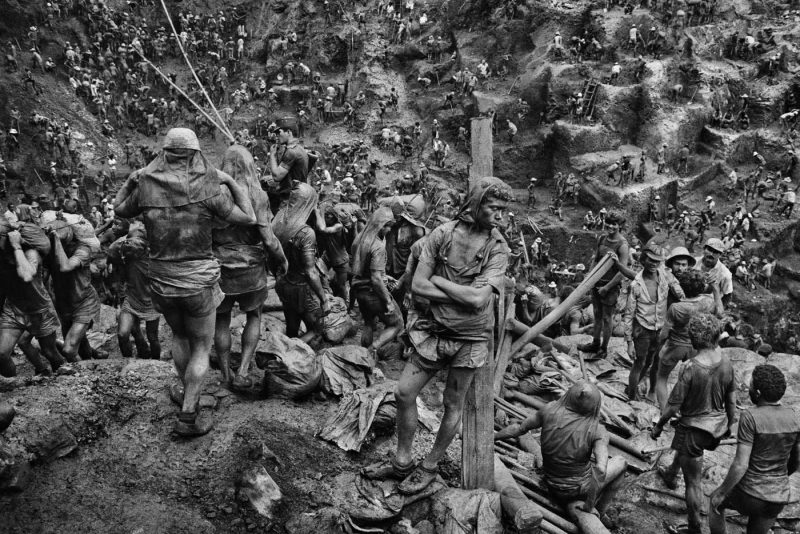 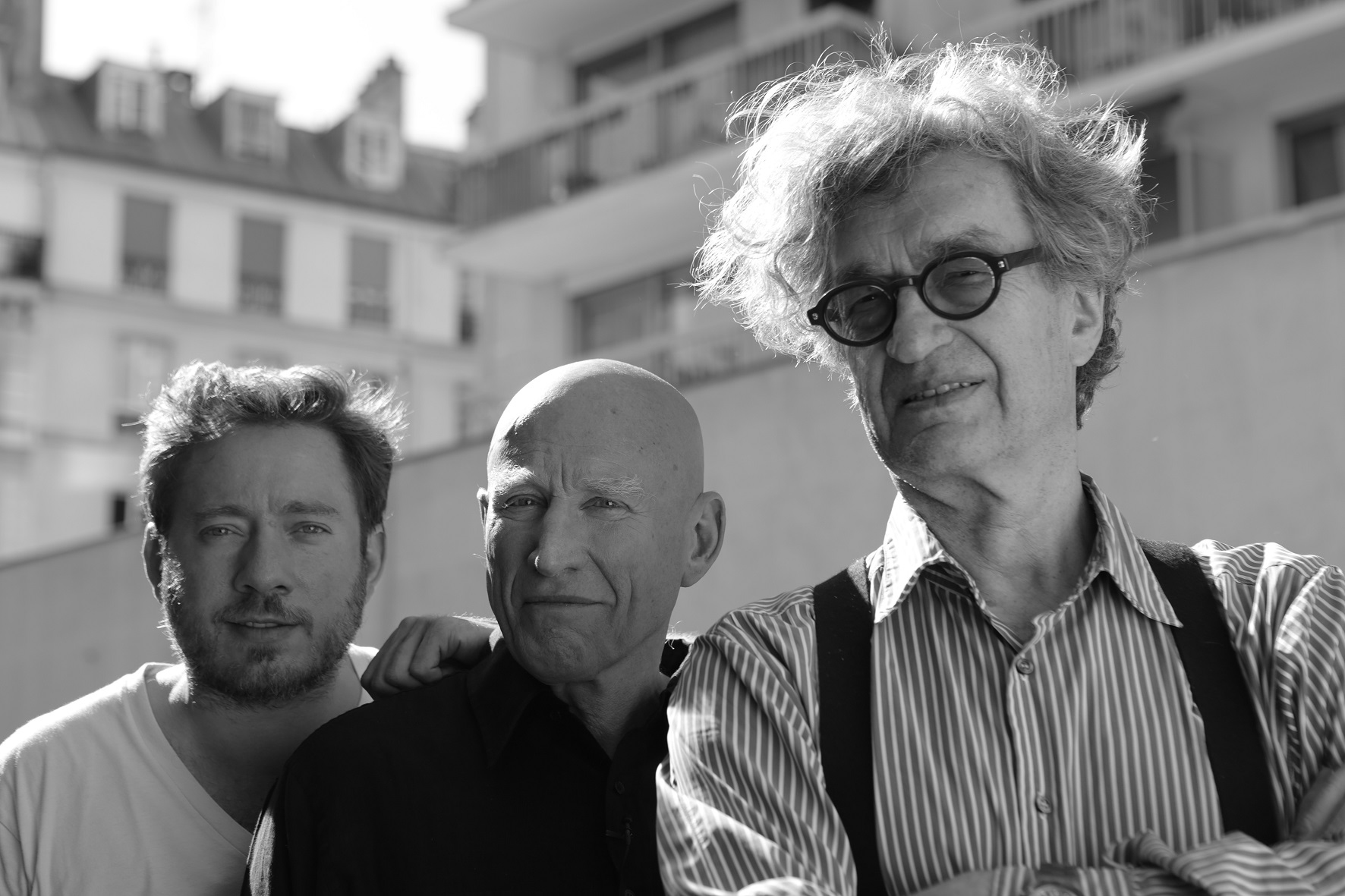 Wim Wenders was born in 1945 in Düsseldorf. Wenders gained recognition as part of the German New Wave of the 1970s, amongst Werner Herzog. his American-made Paris, Texas (1984) received critical hosannas, winning three awards at Cannes, including the Palme d’Or, and Wenders won a BAFTA for best director. Wenders has distinguished himself as a non-fiction filmmaker, directing several highly acclaimed documentaries, most notably Buena Vista Social Club (1999) and Pina (2011), both of which brought him Oscar nominations.