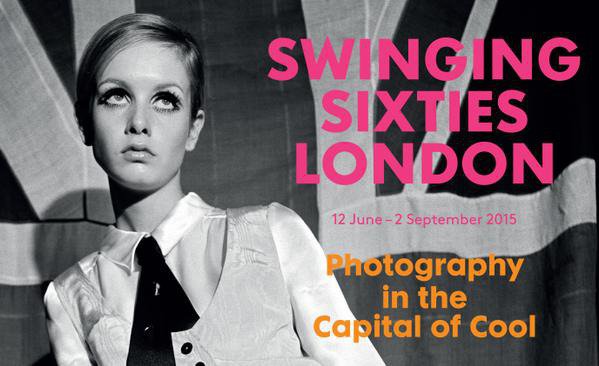 A Recap with James Barnor

By Claire HoogakkerFebruary 2, 2016 No Comments

At 12 June 2015, the exhibition ‘Swinging Sixties London – Photography in the Capital of Cool’ opened at Foam Fotografiemuseum Amsterdam. At the time, I was doing a Communication and PR internship at Foam. The presentation of the exhibition touched upon all of the remarkable developments in and around photography at the time: fashion, celebrities, music, magazines, design and social change. In the exhibition, Foam brings together the work of iconic photographers of the sixties – who in their heyday were often as famous as the stars in front of their cameras. James Barnor, a pioneering Ghanaian photographer was one of the participating photographers. He was in good company of photographers such as Terence Donovan, Brian Duffy, John French, Norman Parkinson John Hopkins, John Cowan, Eric Swayne and Philip Townsend.

Unfortunately, most of these photographers passed away or were not able to travel. Luckily, the legendary photographer James Barnor was able to come to Amsterdam and attend the opening. Foam asked me to take care of James these few days. I was thrilled. When I spoke to him for the first time, on the phone, we immediately clicked. He made jokes about what to pack and what to wear to the opening and we spoke for over an hour.

“You’re wearing a girl colour, I am wearing a boy colour, so everyone can see we are a couple (James Barnor).”

When James arrived at Schiphol airport, I picked him up. I was waiting for him by the gate. When he came out of the gate and saw me, he almost ran up to me with his walking stick and started hugging me. I brought him to the taxi that was waiting for us, but we had to wait for James to take at least a hundred photos with his iPad of Schiphol Airport and of us two together.

On the way to his hotel, he took photographs from his window and told me stories about the last time he was in Amsterdam in the sixties. At his hotel, he immediately showed me an album with hundreds of old photographs from different decades. He was so enthusiastic and energetic; I did not believe this man was 86 years old at all. I took him for dinner at a nice sunny terrace, he met my friends and he showed everyone his photographs and told them his stories. This man is incredible, is what I thought. The next day, it was time for the grand opening of the Sixties exhibition. James wore his best, baby blue Ghanaian outfit out of the most beautiful, softest embroidered Ghanaian fabrics. I wore my pink sixties dress and jacket and he joked, “You’re wearing a girl colour, I am wearing a boy colour, so everyone can see we are a couple.” He enjoyed sitting at his ‘VIP bench’ in the back garden of Foam, watching people and talking to everyone. He enjoyed the attention to the fullest, like a true celebrity. He even got up to dance to the live music of Jonathan Jeremiah, which he enjoyed very much.

The goodbye at Schiphol was sad, but we knew we would see eachother again. We have, and we even made plans for future collaborations. We have been in touch and “special friends” ever since. 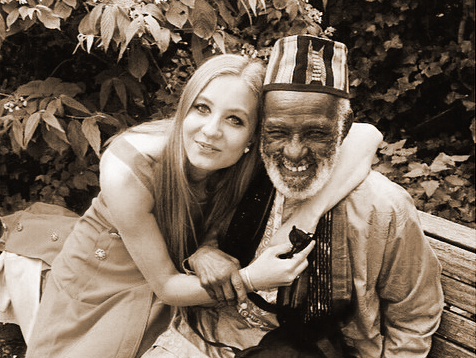 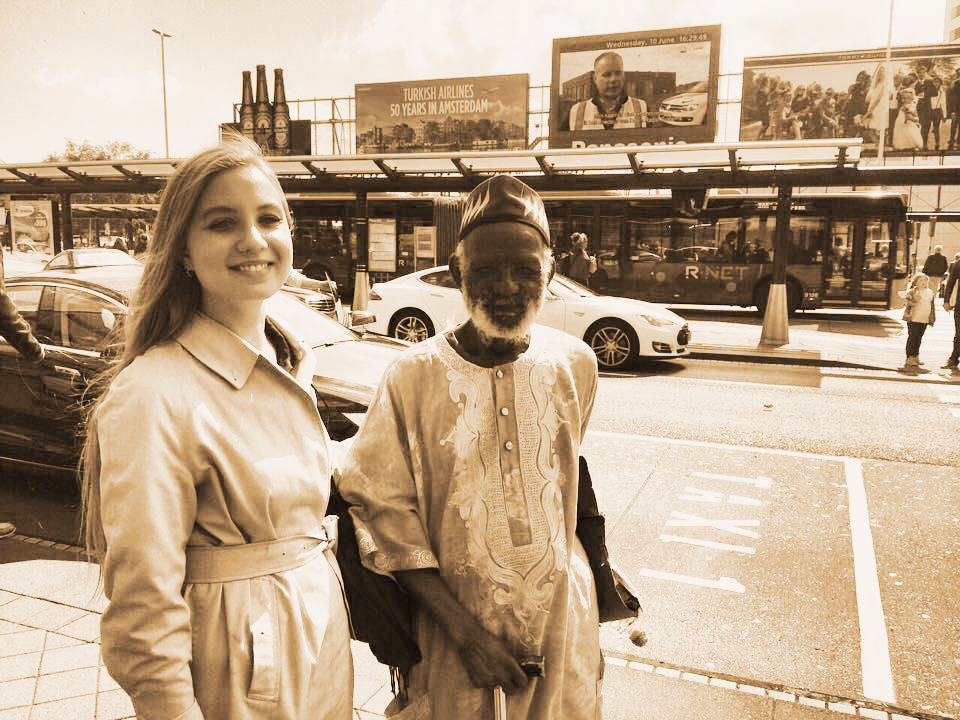 You can find an interview about James’ first impressions of the ‘Swinging Sixties’ at the FOAM exhibition here.