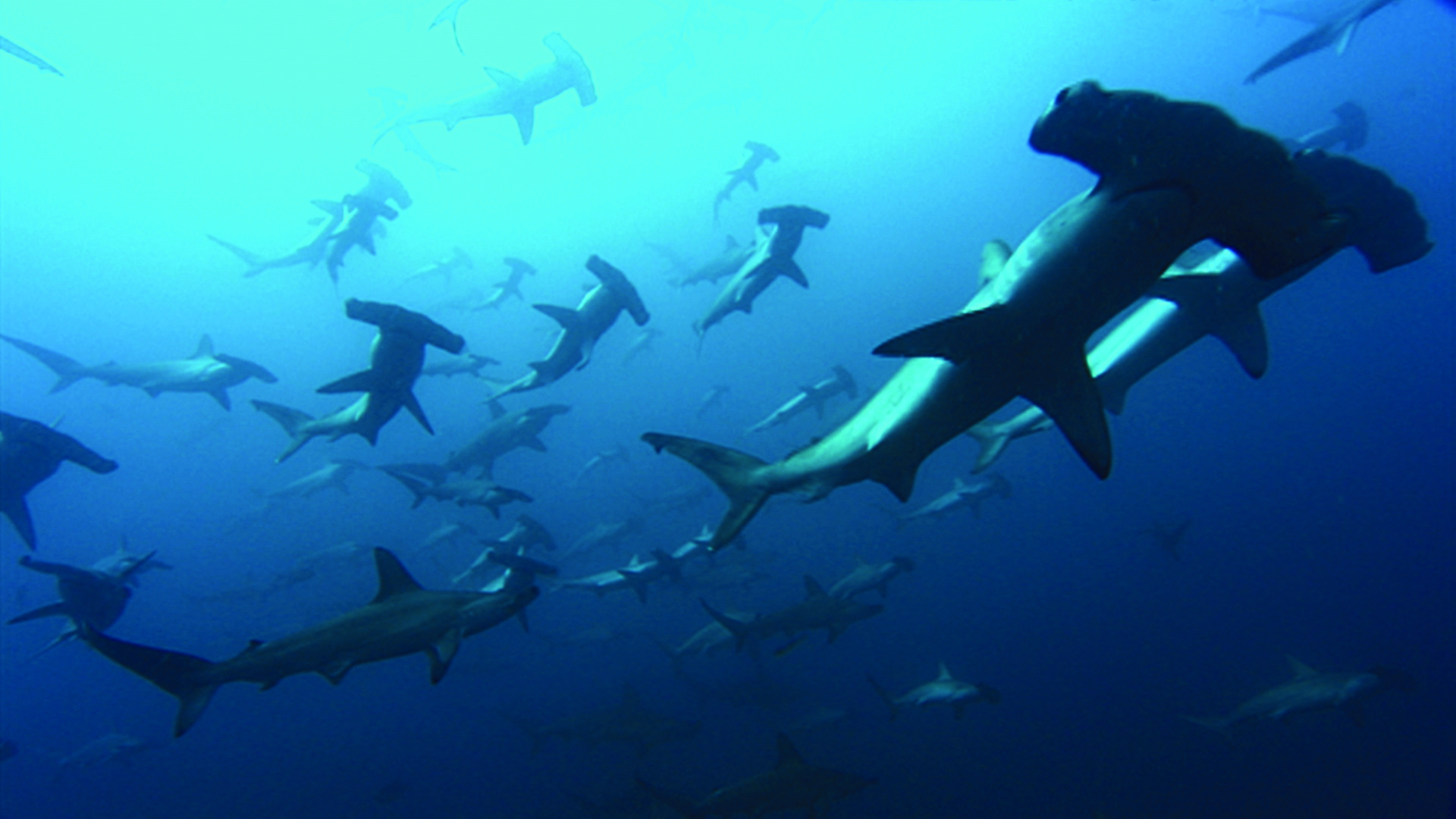 By Steyn HoogakkerAugust 7, 2016 No Comments

Sharkwater is an impressive documentary, linking imaging in media to the (lack and need of) conservation of marine life, in specific the shark population. It is the winner of more than 40 international awards and is directed by Rob Stewart. The documentary changed hearts and minds in people around the world, resulting in government policy changes, the creation of conservation groups, and a massive public outcry to end shark finning. Now shark finning is banned worldwide, and the Fin Free movement is working to ban shark fins entirely at finfree.org. Rob thought he was living a dream life, traveling the world making underwater photos. However:

“It was only when I saw what was happening to the sharks that I realized I couldn’t just sit back and not care. At a certain point you have to take action.”

Since the production of Sharkwater in 2006 a lot of attention has been paid to the sharkfinning industry. However, little has been done worldwide to actually dimish the number of sharks being killed. An article in the Guardian from 2013 stated that “almost 100 million sharks are being killed each year, with fishing rates outstripping the ability of populations to recover, scientists have estimated.”

According to Shawn Heinrich (also in the Impact Photography section) of all the ocean creatures, sharks and rays are now facing the perhaps greatest treats. Targeted primarily for their fins for shark fin soup in Asia, in the past three decades we have wiped out as much as 90-99% of certain regional shark populations. For manta rays, the trade in their gills for Chinese medicine has eradicated some regional populations and driven others to the brink of extinction. The loss of these apex species impacts us in ways most of us could never imagine. Consider this:

Over 2 billion people depend on the oceans as their primary source of protein. Sharks evolved over 400 million years, surviving 4 major extinctions, keeping our oceans in balance. No other marine animal has the biology and life history characteristics necessary to fill the role that sharks play. 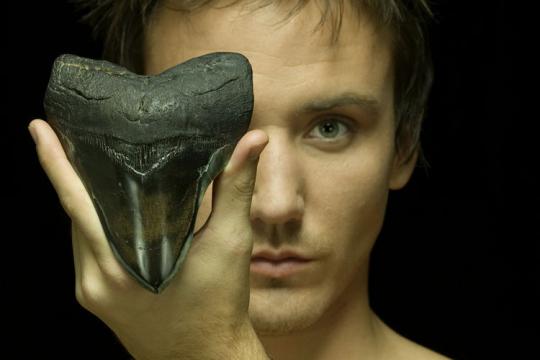 Rob Stewart (b. 28/12/1979 – d. 31/1/2017) was an award-winning biologist, photographer, conservationist and filmmaker. Born and raised in Toronto, Canada, Stewart began photographing underwater when he was 13. By the age of 18 he became a scuba instructor and then moved on to earn a Bachelor of Science degree in Biology, studying in Ontario, Jamaica and Kenya.