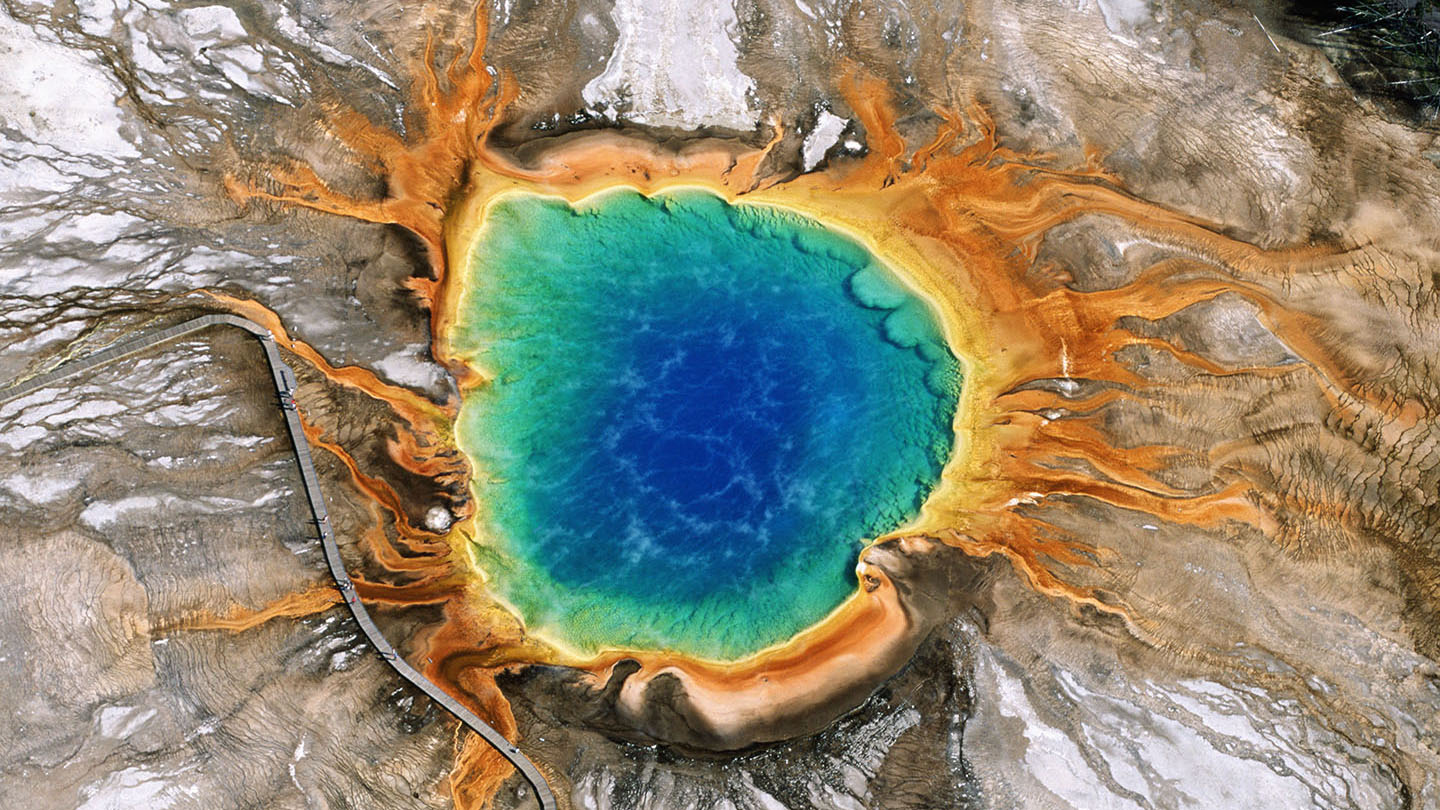 By Steyn HoogakkerFebruary 23, 2016 No Comments

Never before 2009 I saw such an amazing aerial footage, combined with a warm yet tough female voice – whom happened to be Glenn Close. No wonder it took the director Yann Arthus-Bertrand about 15 years to complete. I highly appreciate Yann-Arthus’ work as a strong advocator of equality across the world: “the cost of our actions is high, while others pay the price without having been actively involved.” I would call him a true cinematic- or visual activist.

“Must we always build walls to break the chain of human solidarity, separate peoples and protect the happiness of some from the misery of others? (Yann Arthus-Bertrand)”

I can’t agree more with the IMDB comment: “if the entire human race were to be extinct on this planet, Home would be the recording that we should bury deep underground for extra-terrestrials to find out what happened and learn the lesson of our species- it is that good.” If you haven’t seen it I won’t spoil it, but the end is just that what we need…. And the nicest thing is: you can stream HOME now, free of charge, in FULL HD from Vimeo (see below). 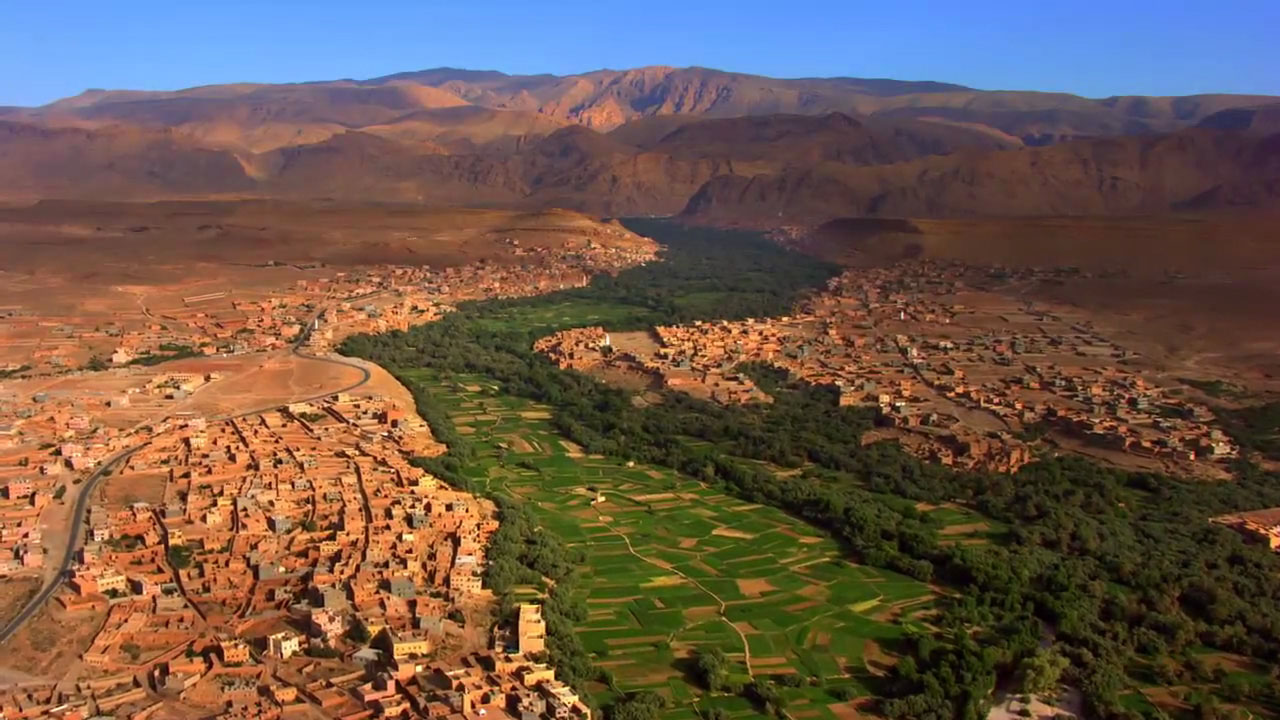 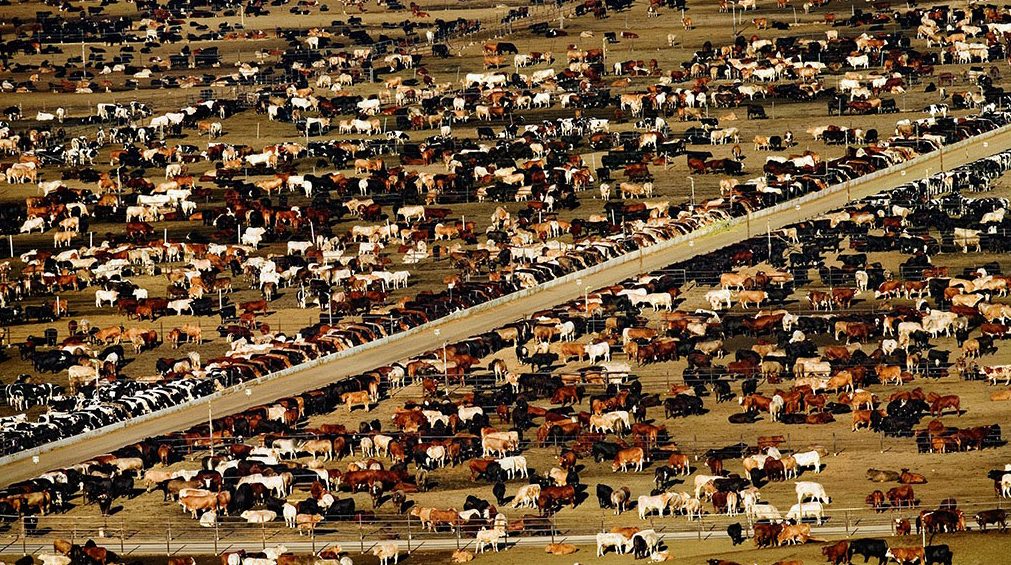 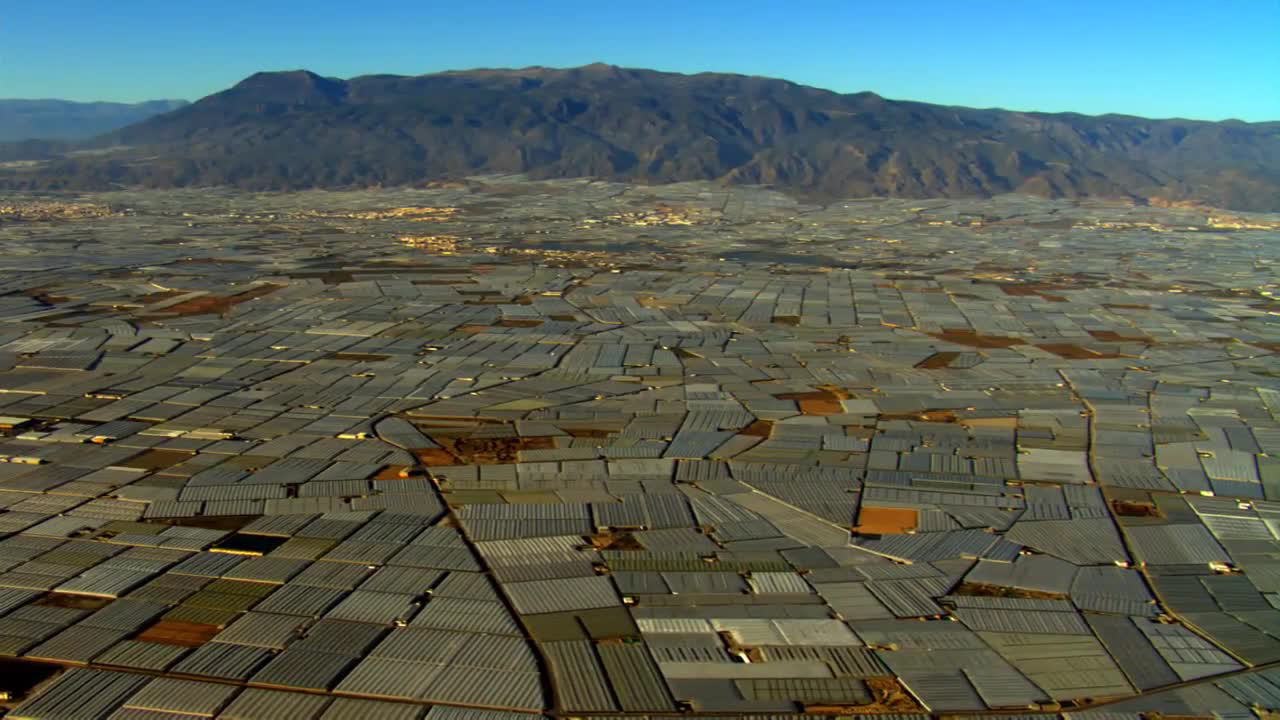 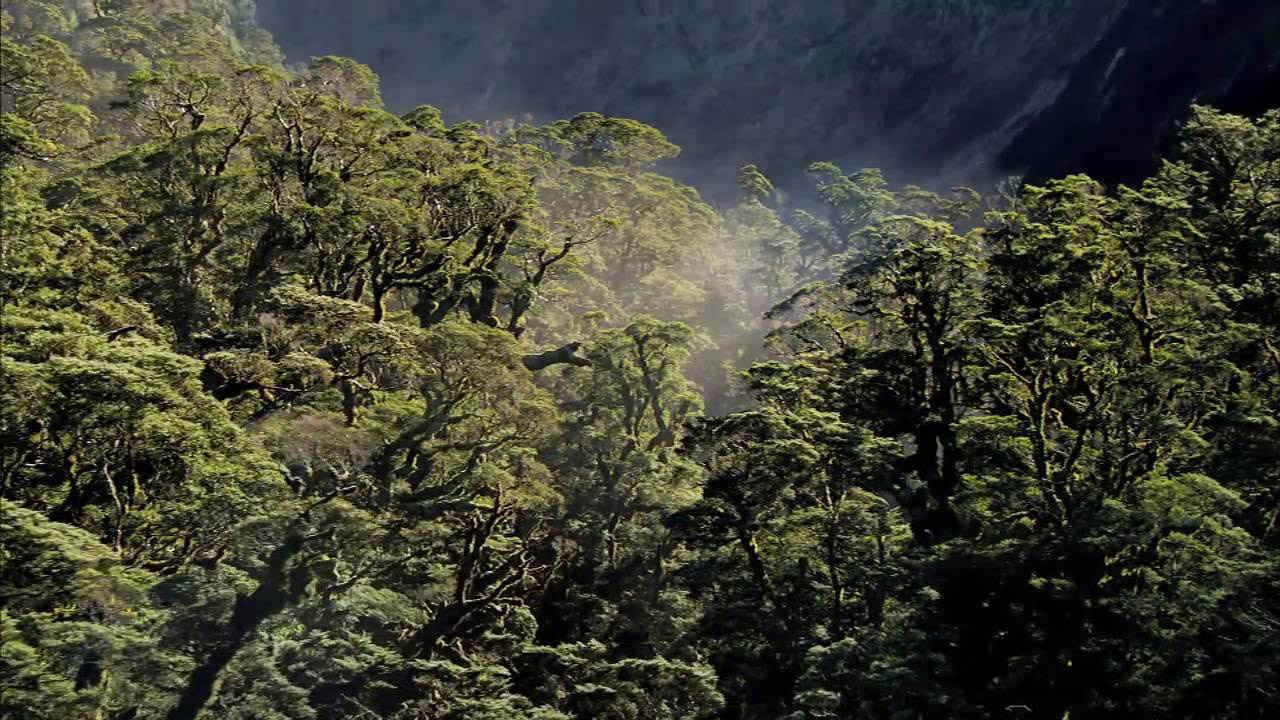 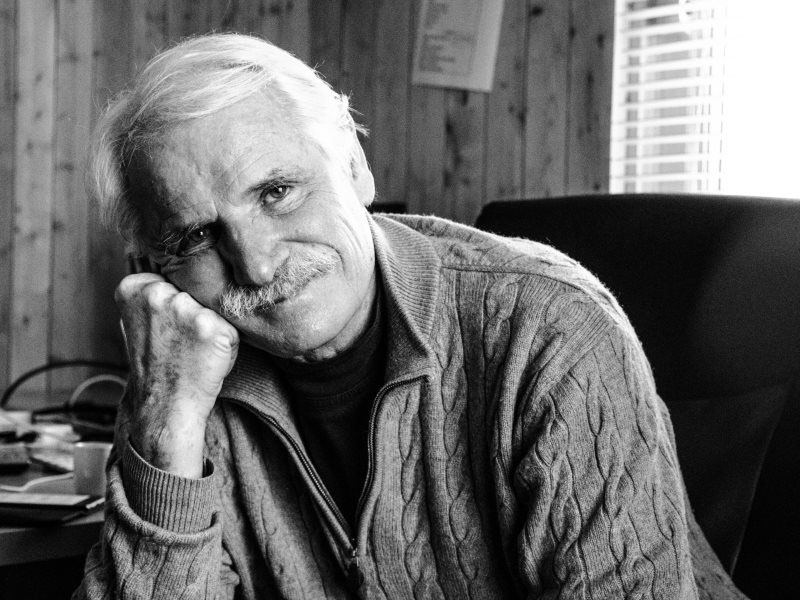 Yann Arthus-Bertrand was born in 1946, and has always nurtured a passion for the natural world. At a very early age, he began to use a camera to record his observations and accompany his writings.

On the occasion of the first Earth Summit in Rio in 1992, Yann decided to embark upon a major photographic project about the state of the world and its inhabitants: Earth From Above. This book enjoyed international success, selling more than three million copies. His open-air photographic exhibition was shown in around 100 countries and seen by some 200 million people.

Yann continued his commitment to the environmental cause with the creation of the GoodPlanet Foundation. Since 2005, this non-profit organization has been investing in educating people about the environment and the fight against climate change. This commitment saw him appointed United Nations Environment Program Goodwill Ambassador in 2009. That same year, he made HOME.