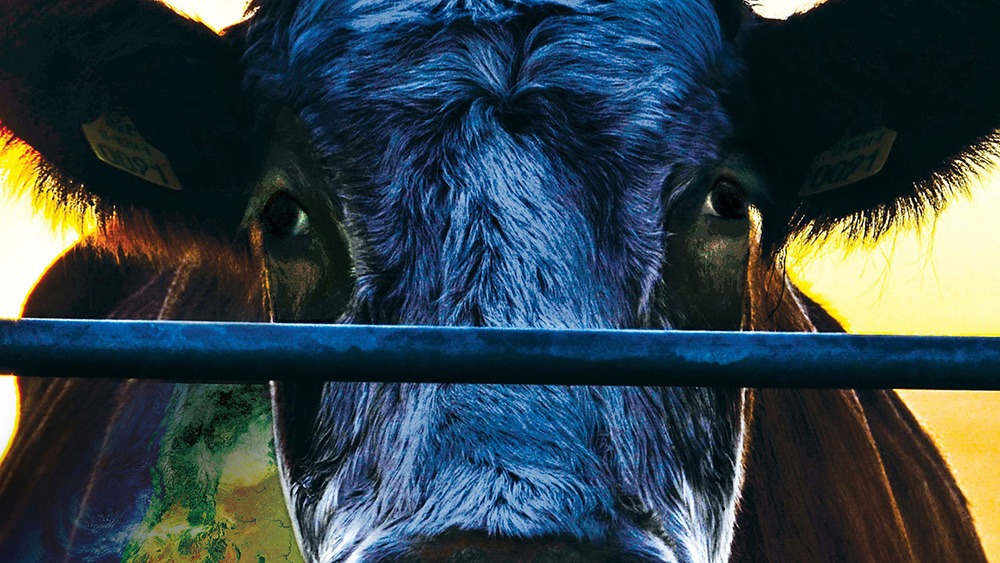 By Steyn HoogakkerSeptember 14, 2016 No Comments

Having watched Al Gore’s Inconvenient Trugh, Kip felt the need to change his personal lifestyle into a sustainable living. After years of changing certain aspects of his life, he coincidentally found out that meat consumption was the single most contributor to global warming. Since he was living a conscious lifestyle and not realized the huge impact on the environment himself he felt the need to share this important story. That’s where Cowspiracy comes in. According to Kip, the World’s largest environmental organizations have failed to address the single most destructive force facing the planet today:

Animal Agriculture is responsible for 20%-33% of all fresh water consumption in the world today.

Proceedings of the National Academy of Sciences of the USA

Livestock is responsible for 65% of all human-related emissions of nitrous oxide – a greenhouse gas with 296 times the global warming potential of carbon dioxide, and which stays in the atmosphere for 150 years.

Animal agriculture is responsible for 18 percent of greenhouse gas emissions, more than the combined exhaust from all transportation.

I can’t agree more with Darren Aronofsky. This is “a documentary that rocks and inspires the environmental movement.” The interesting part is that most of the facts are shown on the cowspiracy website, with background information in short movies. If you have a Netflix account, don’t wait to check it out! 😉 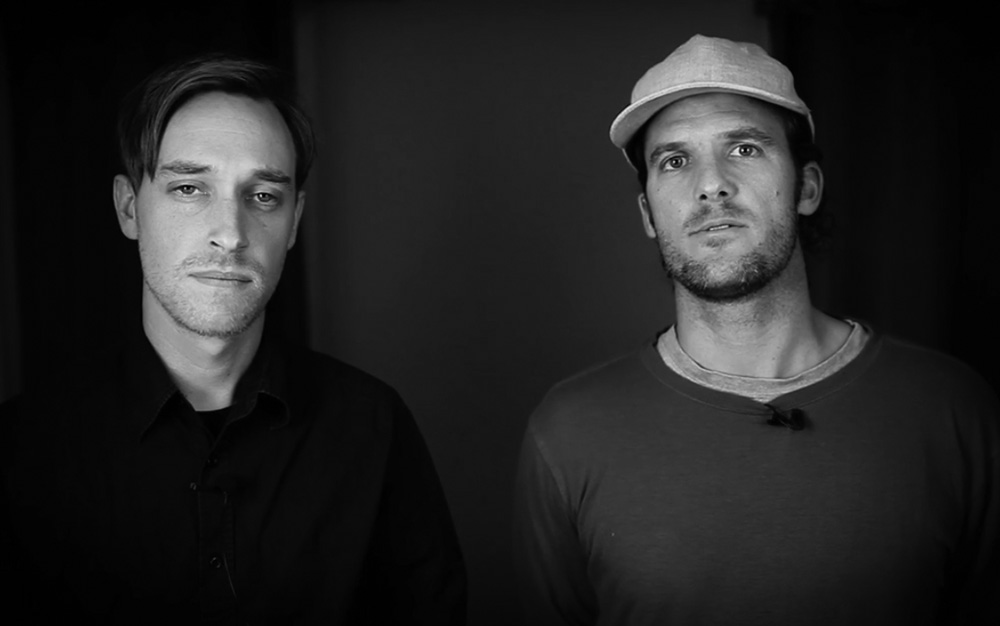 Kip Andersen’s environmental awakening came as a result of An Inconvenient Truth. Andersen believed he was doing everything he could to help the planet but his life took a different direction when he found out animal agriculture is the leading cause of environmental destruction. He is the founder of AUM Films and Media, a non-profit focused on creating films and media that promote thrivability, compassion, and harmony for all life. He is also an entrepreneur and yoga teacher. He is a graduate in business and is living in San Francisco.

Keegan Kuhn is a videographer, award-winning documentary filmmaker, and professional musician living also in San Francisco. He has worked with nonprofit organizations and been involved in social justice movements for virtually his entire life. As a filmmaker, he helps organizations reach an ever-greater community of supporters with the highest possible quality films and videos. He is motivated by a deep desire to shed light on untold stories of the most downtrodden in our society, and to raise to awareness through greater visibility of social justice issues.