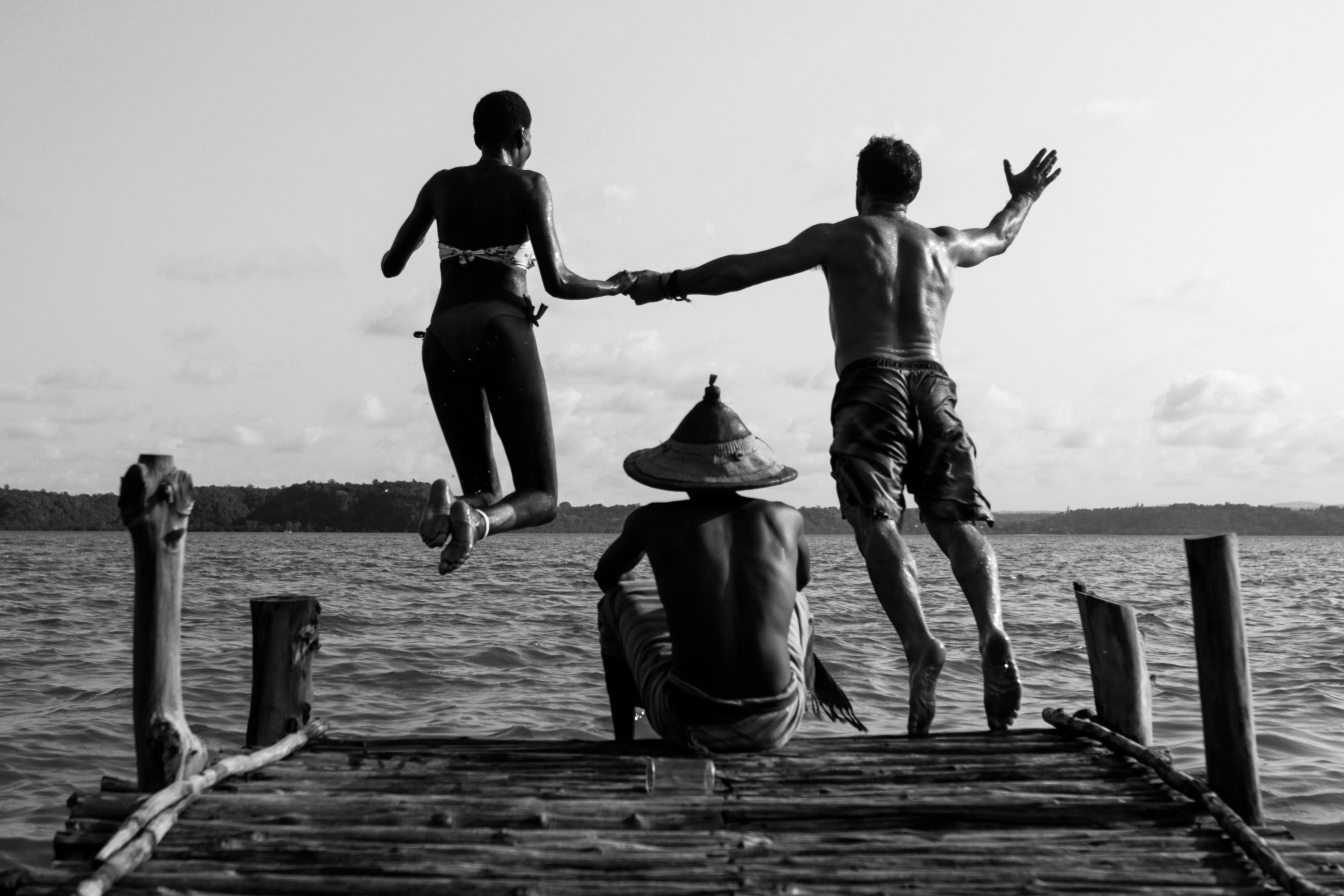 By Steyn HoogakkerJune 5, 2018 No Comments

When I first saw Toby ‘Biko’ Wesa’s work I was immediately captured by the depth and vibrancy in his work, both in the colour and in his connection with those that he photographed. I was determined to speak to him. After several emails, and three attempts over skype, we managed to exchange a few words, and I got to know a little more about the man behind these photographs.

Although Wesa sees himself as at the start of his career as a photographer, exploring different ways of telling each story he encounters, finding his own style and ‘visual voice’, this Kenyan’s passion for the medium shines through his work. In the beginning he was using a camera he borrowed from his uncle, before becoming an apprentice to a professional photographer who had photographed his mother, and eventually starting to get his own gigs. However, it was taking part in workshops and portfolio reviews with other young photographers, including the World Press Photo East Africa masterclass in Nairobi, with Canon and the acclaimed Gary Knight in 2016, and more recently the Photographers’ Masterclass by Goethe Institut Johannesburg and Simon Njami (see bio here), that allowed him to begin to grasp about the power of photography. Wesa explained how in the past he had tried to simply highlight certain issues, and share a story through photography, but now, as his methods and style are slowly evolving, he is becoming more interested with audience engagement in his community around certain issues as well. Without audience engagement with the issue, the impact of the work cannot be as significant.

“WHO WILL TELL THE STORIES OF THOSE WHO ARE VOICELESS?” – BIKO WESA

When talking with Wesa, hearing him describe his work, it is clear that all projects he is involved with carry weight and significance to him. “No project is ‘the most’ important” he insists, continuing on to say that every project he photographs, he is drawn to, whether it is because of a feeling or an issue itself. With one workshop project entitled ‘More Than Pain’, he worked with Tuft’s University, Massachusetts, USA, to highlight the scarcity of pain medication in some communities in Kenya. Students from the university collaborated with local photographers to document palliative care in these communities and their access to pain medication. With this project Wesa’s work is becoming more subtle, “in order to gain sympathy from the viewer, not through showing images of suffering, but instead showing images that will rather entice a certain feeling in someone to then drive change”. This ethical approach to a subject in (documentary) photography is something that we have discussed at great lengths at Impact Journey, and we want to explore further in upcoming workshops.

The subtle narrative in Wesa’s work can also be seen in more personal projects, such as ‘Home’, which explores the mental state of what home means to people, how the meaning of ‘home’, like those who reside in a specific location can fluctuate, using photography to portray that sense of belonging, or loss thereof, that many have. 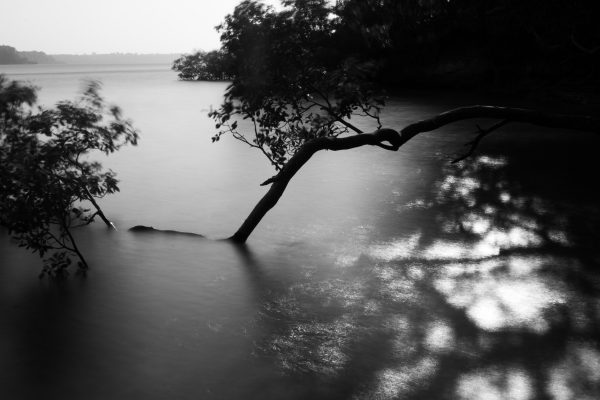 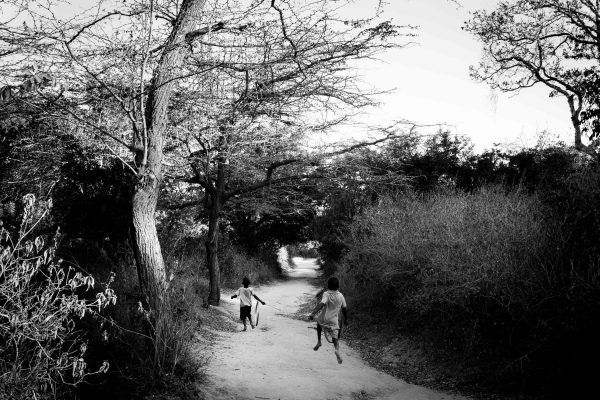 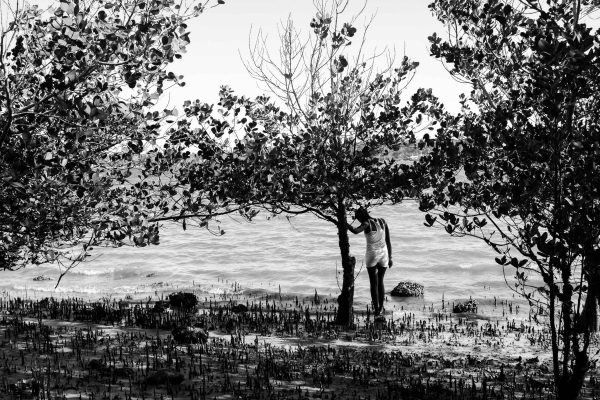 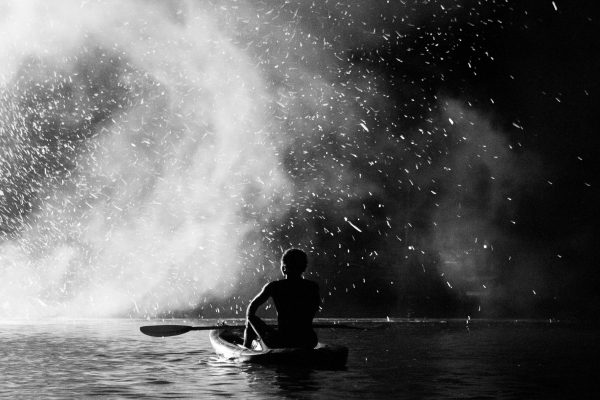 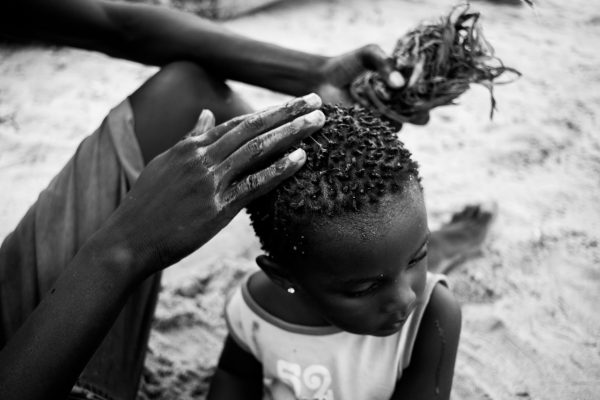 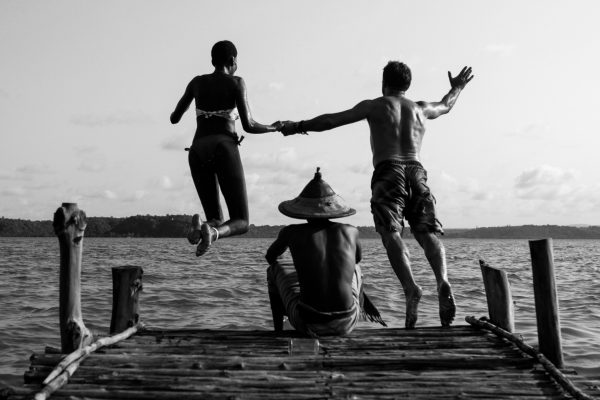 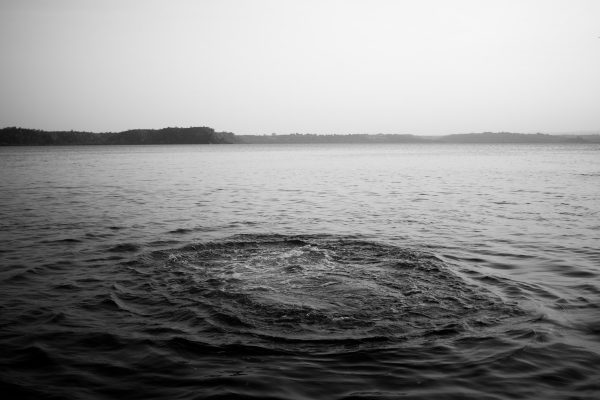 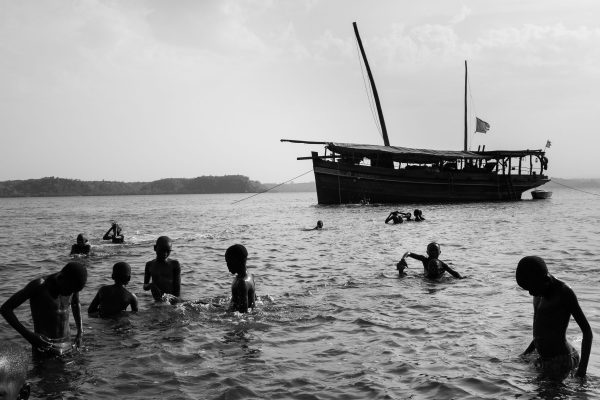 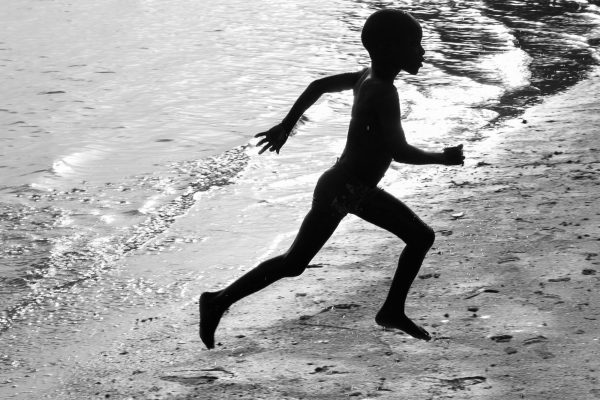 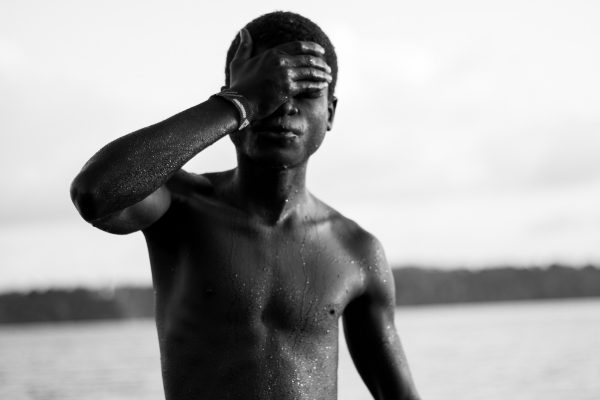 Another current project, ‘Kaya’ is about the Mijikenda community, a minority group that are native to the coast of Kenya that Wesa is a part of, and also touches upon this message of belonging. With what could be described as a sort of ‘gentrification’, communities are pushed out of their lands, famine, isolation and accusation of witchcraft leading to intercommunity disputes, this is definitely a group in turmoil. Wesa wants to understand their suffering, using his photography to invoke change, seeing it as a powerful medium of communication, “where even a child can look at a photograph and understand what is going on”. Photographs that have become iconic were sometimes a matter of being at the right place at the right time to capture a moment that then went on to influence viewers for years to come, both positive and negative, drawing links to Napalm Girl by Nick Ut and Eddie Adams’ Saigon Execution. However no one can be sure whether photography can drive change, or simply make people aware of an issue. “It depends on a lot of factors” he points out, “Time is one of them. And with that, I don’t think anyone has the power to predict whether a photograph is going to make that much change.”

Despite the challenge of finding work, earning enough to able to finance personal projects and battling against foreign correspondents, Wesa’s determination to “tell the stories of those who are voiceless” is reflected in the quality of his photographs. After talking with him it is clear that his perseverance will pay off, as outside organisations, like his work with Wired Japan, Issue 07.03, Africa. In their “African Freestyle” issue Wired approached local photographers to document stories in their own countries. There seems to be a change in the tides in attitudes by publications and organisations in the Global North, as they are realising that true connection with a story can be as strong, if not stronger, when interpreted by someone on the ground in the Global South. This is something we – at Impact Journey – also firmly believe in, and through our work in the future, will help to promote. 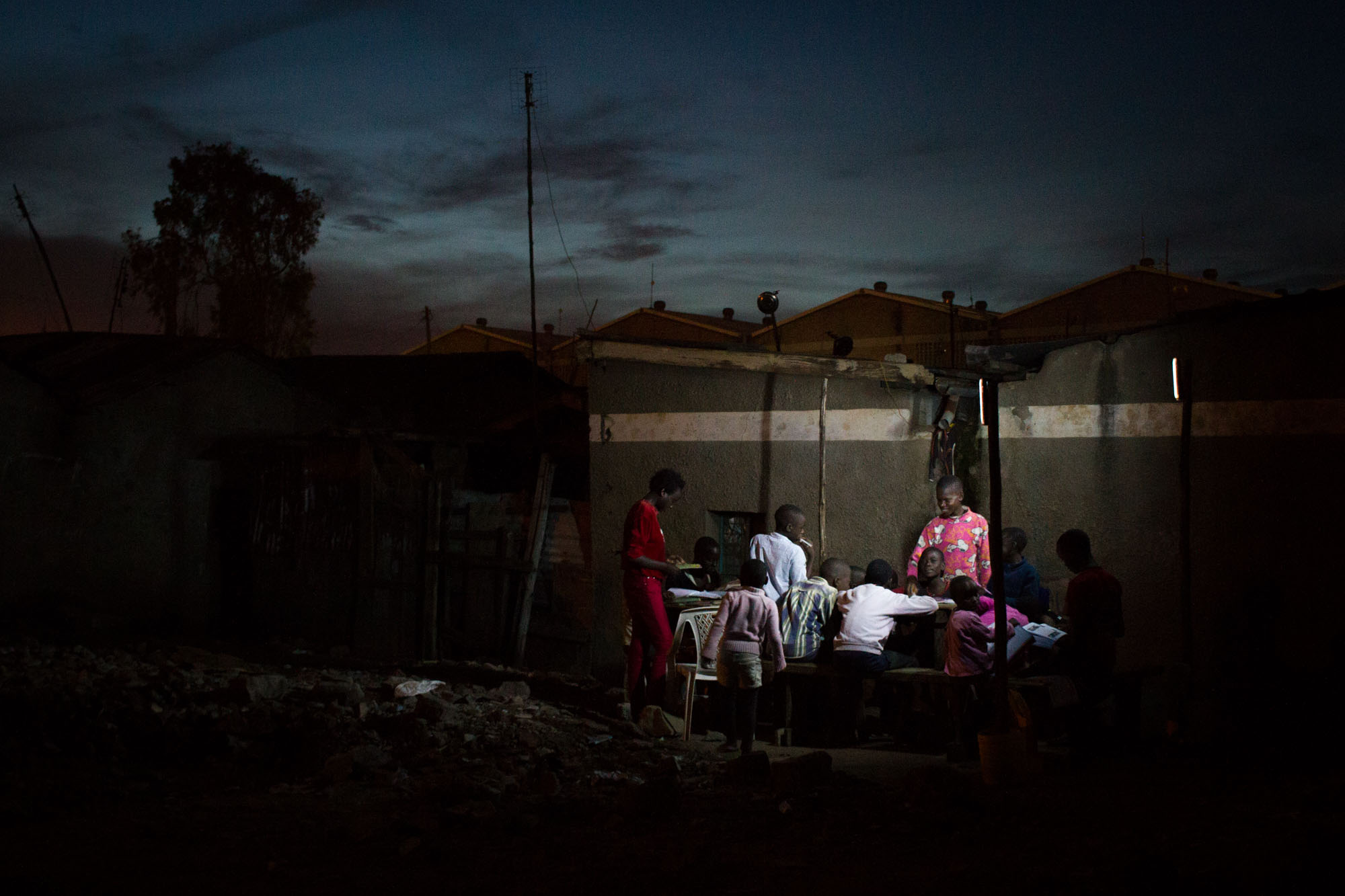 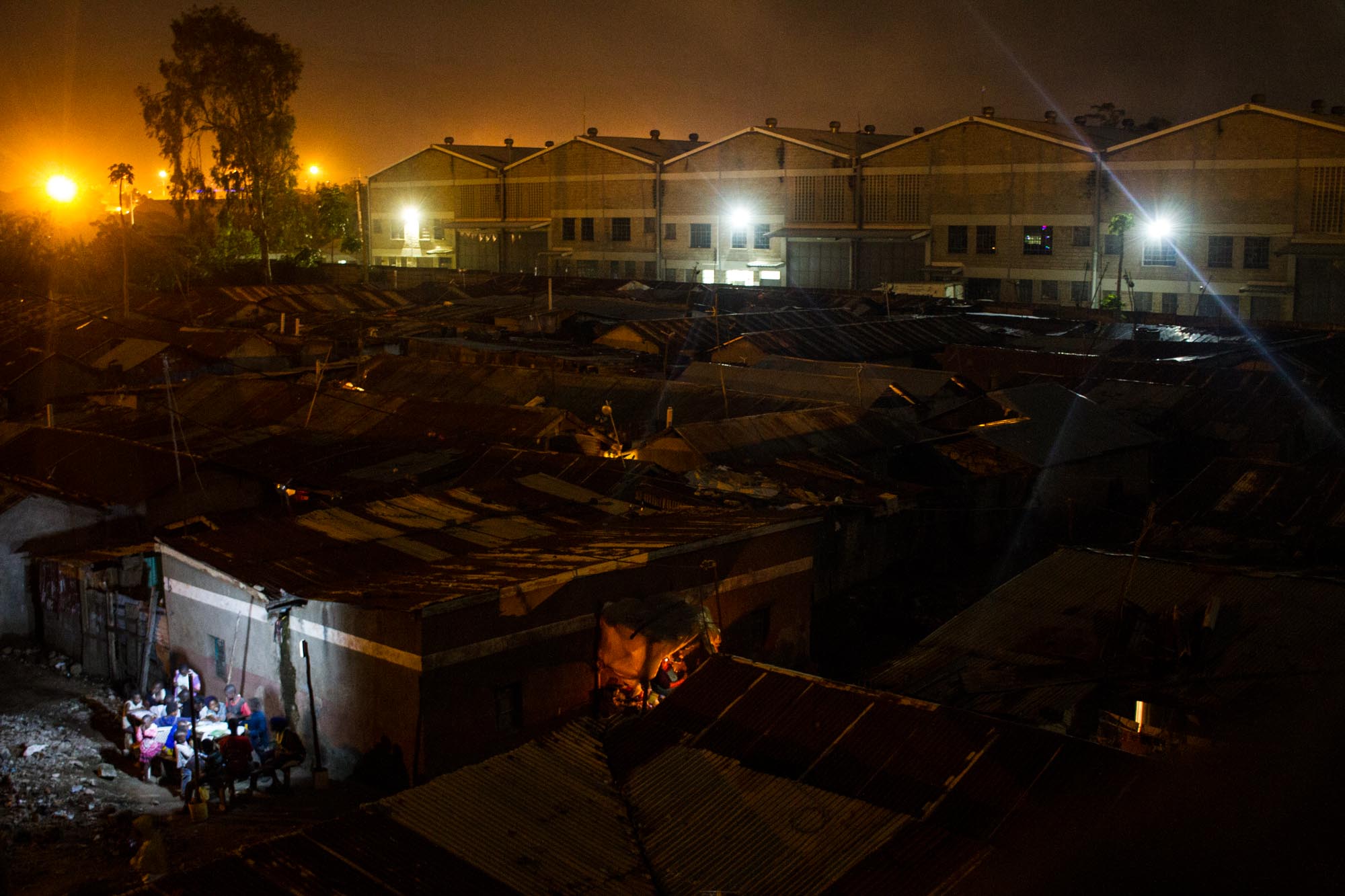 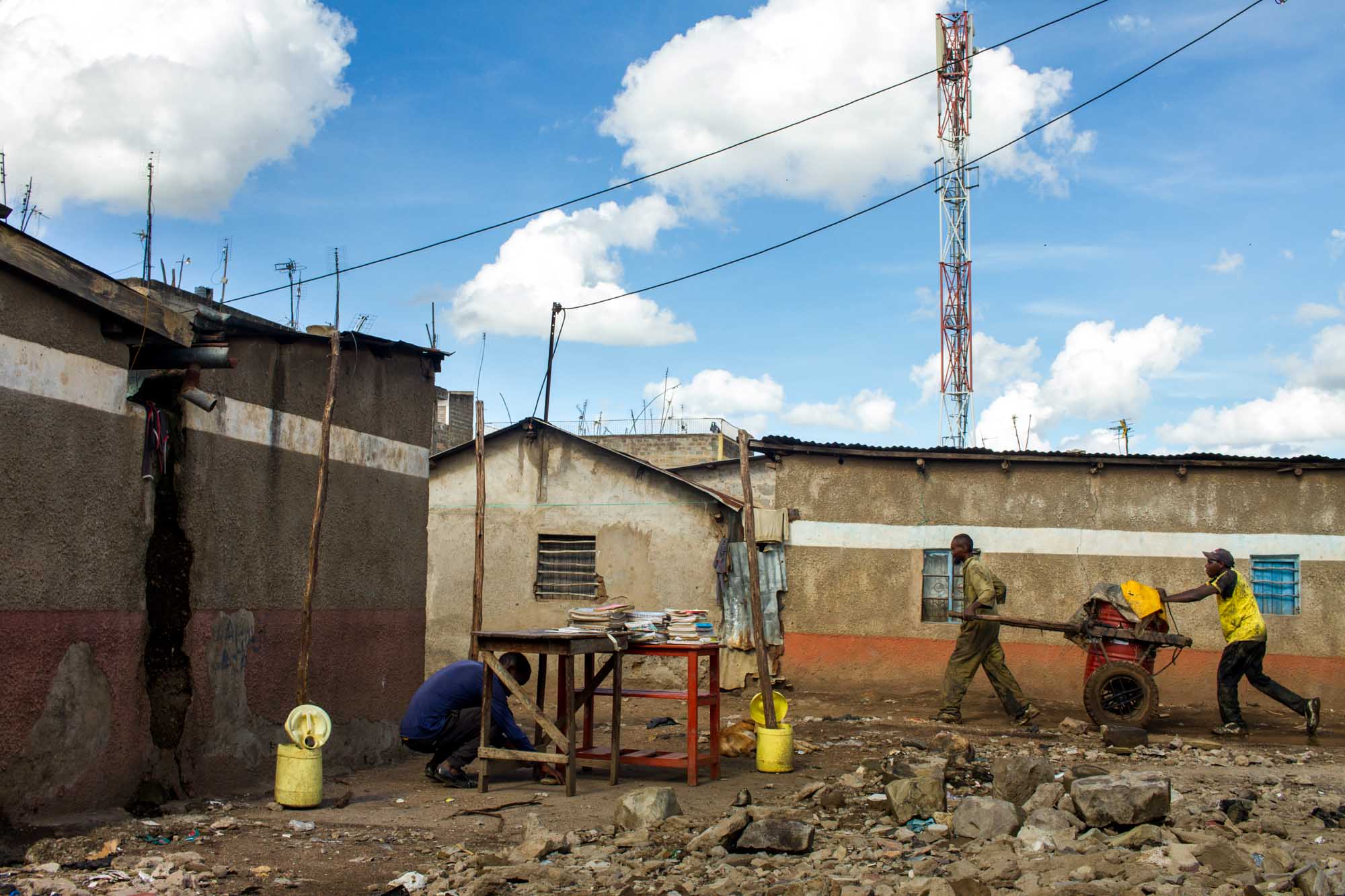 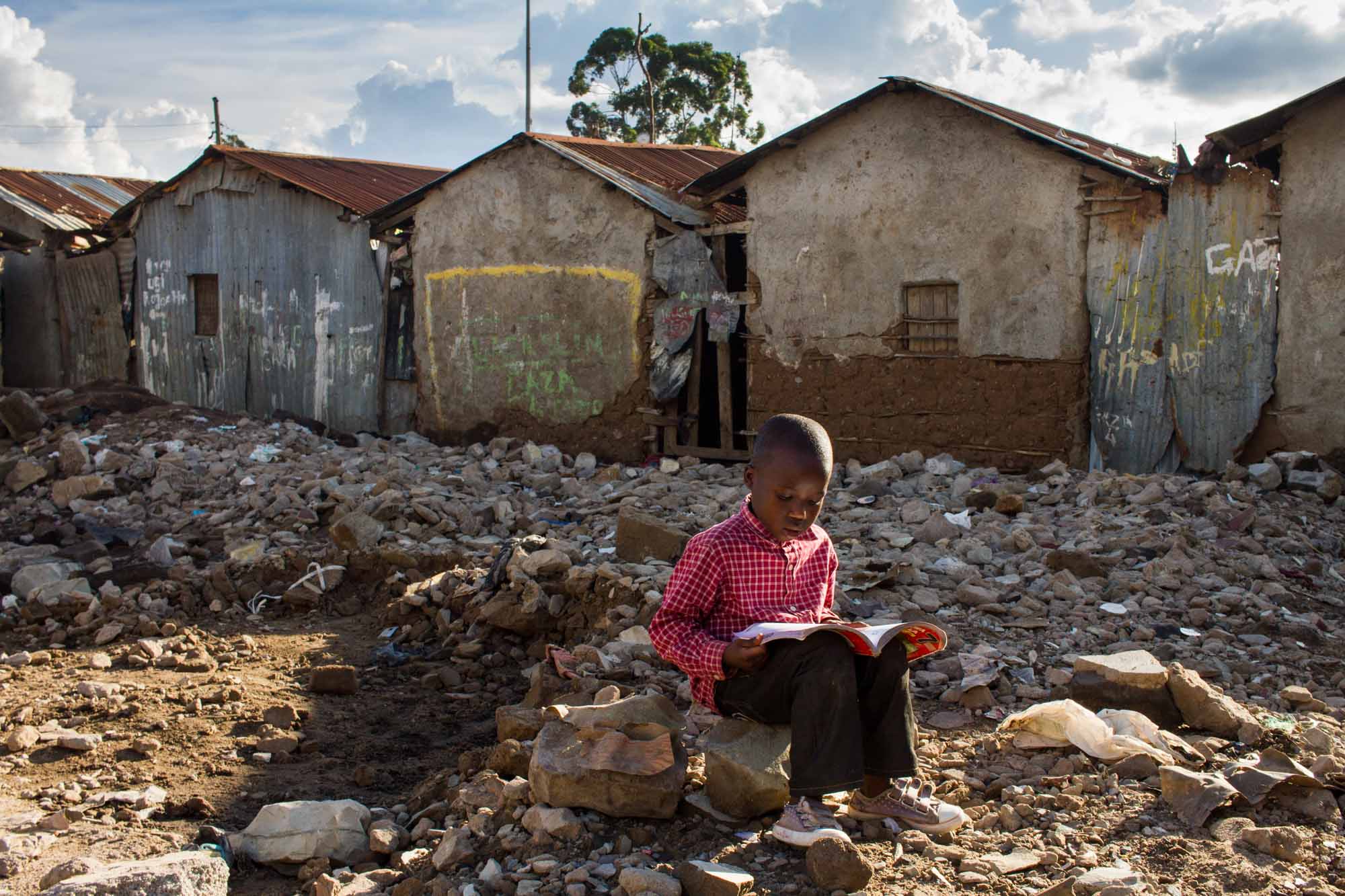 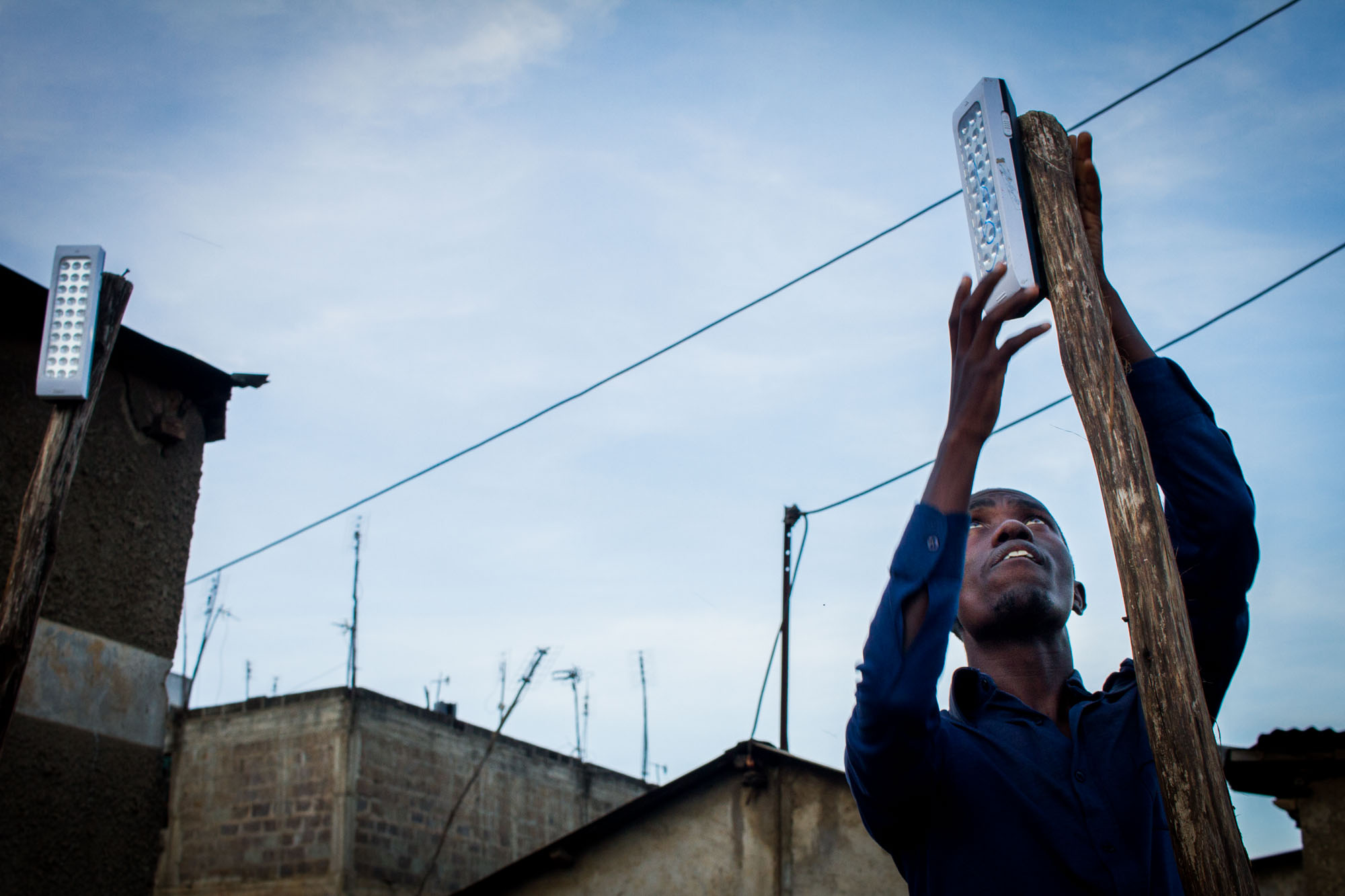 “The Smallest Library in Africa” tells the story of Peter Otieno, a Kenyan visionary who sought provide access to books in order to close education gap in the Mugure slums of Baba Dogo-Nairobi, Kenya. Read more here 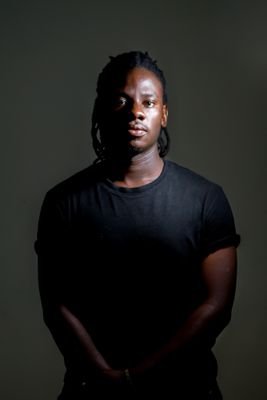 Toby ‘Biko’ Wesa (b.1992) is a Kenyan photographer based in Kilifi, Kenya. His work mainly focuses on community and the human condition. Wesa has been exhibited at the African Union HQ in Addis Ababa, Ethiopia and recently at Photoville in New York.