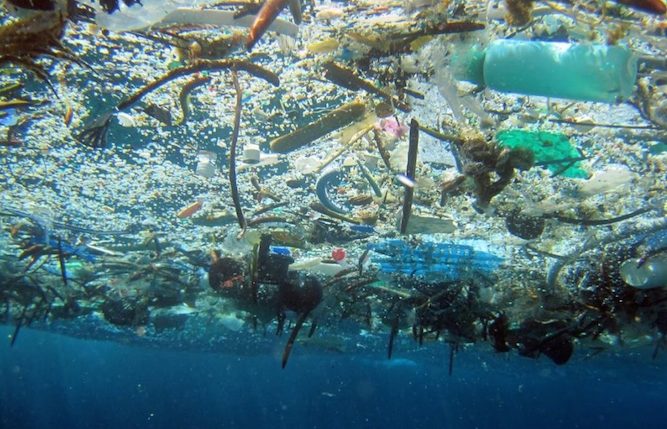 By Tatjana Bladt CohenJune 9, 2018 No Comments

I consider myself to be a rather conscientious human when it comes to plastic. I recycle (most of the time), avoid single use plastics (basically all of the time) and always have a tote bag on me for my shopping. Up until now I have been happy in my little bubble, pleased that I was doing my little part. However, after watching the documentary A Plastic Ocean, directed by journalist Craig Leeson, I realised how much of the problem I was unaware of…

My takeaway from this film was discovering how many different ways chemicals from plastics are actually able to enter our bodies. No matter how much we may try to avoid it.

In this documentary, environmentalist and world record-breaking free diver Tanya Streeter transports the viewer to locations across the world to demonstrate the sheer scale of plastic impact on our lives and our planet. From the smallest micro-plastics being consumed by the tiniest organisms, to people living on mountains made of decades old rubbish. While this film does show the usual images of dead seabirds filled with plastic having thought it was food, and animals trapped in nets, it goes further than that by  explaining the audience the science behind these issues in a clear way, and their effect on us.

Through impressive aerial photography and interviews with professionals from different fields we are told how 80% of the plastic in the world’s oceans, 8 million tons each year, comes from land based sources, leaking via lakes and rivers. This plastic is then broken down into microplastics by the battering action of the waves and salt, and by the sun’s ultraviolet light. Attached the jagged edges of these microplastics are toxic waterborne industrial chemicals that are present in the water. Besides, there are the chemicals used to produce the majority of plastics themselves, which make them durable and flexible. These chemicals are absorbed into the fat and the blood stream of the fish as they mistakenly eat the plastics. These chemicals have hormone changing properties and disrupt the endocrine system, and interfere with reproduction, metabolism, growth, kidney and liver function. And guess who then eats the fish…

So this is one way the chemicals enter our bodies. Another way some people absorb these chemicals is through burning them to cook, as it’s a cheap and accessible material, and living on top/near it. The methane and other gases that are released from them have been known to lead to pulmonary problems, lung diseases like emphysema and cancer. While many who watch this film will not be affected by plastics in this way, the chemicals in plastics are still being leaked into our food and drink through plastic packaging, which seems to be present on so much produce. Usually unnecessarily so.

This documentary is informative and accessible to those who are new to the topic, has beautiful shots of sea life and ocean scapes and cohesively addresses the issues from different angles. It also provides solutions which the viewer can take on board straight away: 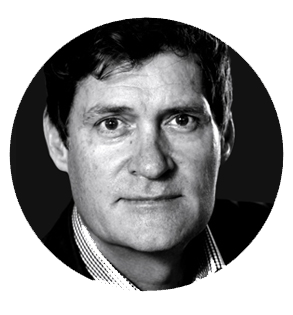 Craig Leeson has worked in media, radio and print for several decades now, addressing issues from Maoist rebels of Nepal to Marco Polo, earning him multiple awards in journalism and presenting. He has also produced award-winning content for media outlets such as CNN, National Geographic Channel and the BBC.